Having just completed a degree in environmental science, it was important for me to have the experience that would be essential in gaining a career in conservation. Now, I was not your usual early to mid-twenties student fresh out of school and full of ideas; I was approaching 50 and looking to begin a new chapter in my life.

Trying to find the right volunteering roles throughout my four years at university – the ones that would look good on my CV – proved to be difficult. I often felt undervalued or that I wasn’t learning what I needed to progress. It wasn’t until leaving university that I was pointed in the direction of VWT. This proved to be the turning point and at last I was starting to feel valued and at the same time learning something that could potentially support my career plans. 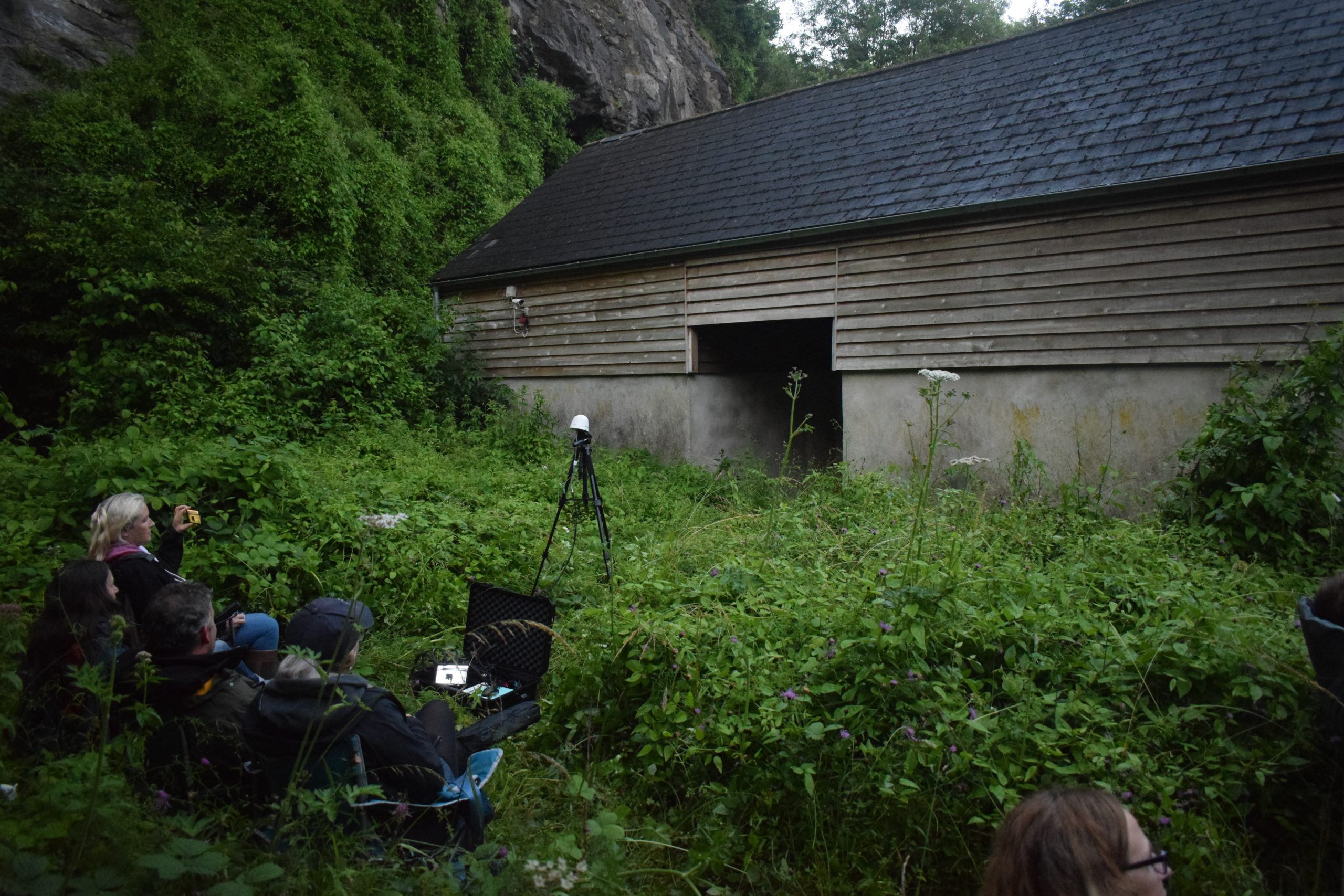 I had already missed the first greater horseshoe bat counts at Rock Farm in Devon, so I was a little apprehensive at being a newcomer to the team – I needn’t have been. There was a good mixture of knowledge and experience and every member of the team made me feel welcome. My first evening at the count proved to be a real eye opener for me as I had never seen so many bats in one place. I was asked if I wanted to count the bats exiting, the ones re-entering, or both. I had trouble keeping up with those that were leaving the barn, let alone re-entering so you can guess from that statement that I only chose to count the bats leaving. From that very first count I began to learn so much more than I thought possible in one night.

On my third visit and the final count of the season, we counted an average of more than 1,500 bats at this roost and I would later learn that this site is one of the largest known greater horseshoe maternity roosts in western Europe. Later in the year I returned to help with vegetation clearance around the roost site, which was done to ensure the site stayed accessible and tidy. Maintenance such as the clearing of bat droppings was also carried out within the roost. 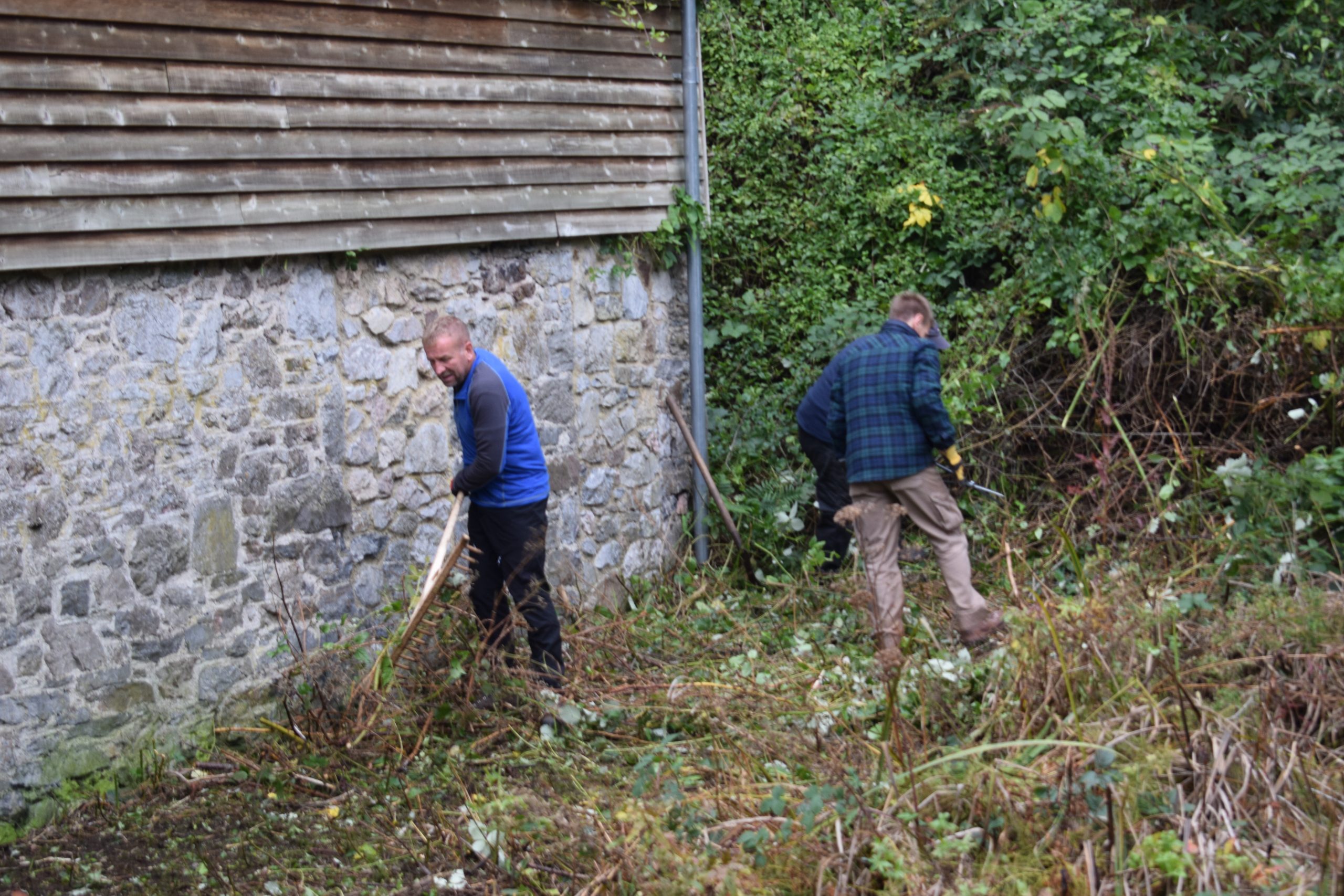 Reserve maintenance is also important to maintain access and to encourage wildlife diversity.

Volunteering with VWT has helped me to realise my love for bats, and I have since gone on to attend courses in bat biology and acoustics. With spring upon us once more, I am eagerly looking forward to this year’s greater horseshoe bat count at Rock Farm. Hopefully, they have fared well over the winter and bat numbers will again be in their thousands.

Find out how you can help our Sussex Bat Appeal to turn a derelict stable into a bespoke maternity roost for greater horseshoe bats returning to southeast England.

Find out more about volunteering with VWT.