I’m just two-months shy of finishing the first year of my PhD at the University of Exeter with both The Vincent Wildlife Trust (VWT) and Devon Wildlife Trust. My research aims to examine the implications of how practical management and issues surrounding landscape connectivity can influence the conservation of the greater horseshoe bat (GHS – Rhinolophus ferrumequinum). To say the research to date has been a great experience and a bit of a whirlwind is an understatement. Since arriving here I have been flat out, conducting acoustic surveys across Devon in summer, catching bats during the autumn and following the GHS underground in the winter in both Devon and Wiltshire. All of which are pieces of the puzzle towards the long-term monitoring and conservation management of this charismatic species. 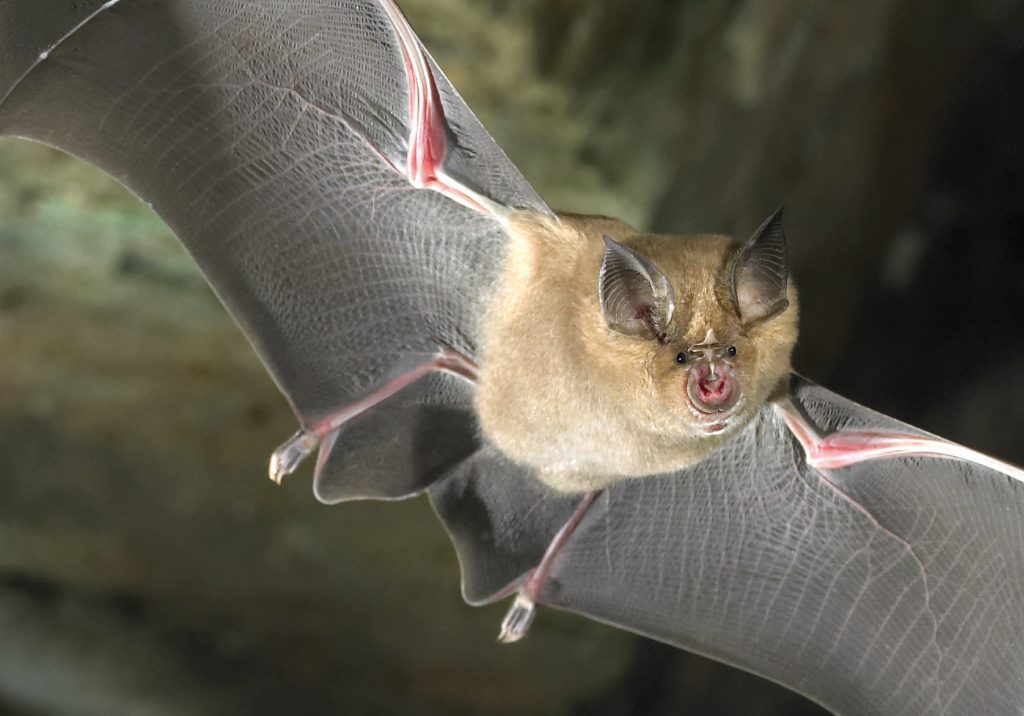 Personally, the GHS behaves exactly how I imagine a ‘classic’ bat to act: hanging upside-down, usually roosting in buildings during the summer and in underground sites like caves and quarries in winter. The GHS is one of the UK’s largest bat species with a wingspan of between 330 and 400mm and has a weight of between 13-34g. The GHS is highly associated with well-developed treelines and hedgerows, which are utilised to hunt their prey and can act like bat highways through the landscape to other preferred foraging habitats, such as cattle grazed fields and species-rich grasslands. However, connectivity between these habitats is under threat due to anthropogenic pressures such as urbanisation and changes in agricultural land-use. Effective conservation of the GHS is dependent on a more thorough understanding of their distribution and how they utilise with the landscape; perhaps taking advantage of new technology available to us.

Bat detectors provide a fleeting glimpse into the lives of the GHS but we still don’t know what exact route it took to get to that location and how does that relate to the overall connectivity of the landscape? This is where part of my research comes into play. With the help of Diana Corbacho, I have been creating a predictive modelling tool to map landscape connectivity around Devon’s GHS roosts. This aspect of my research really kick-started my PhD and within a month of moving to the UK, I was out conducting field work across four of the biggest GHS roosts in Devon; two of which are VWT reserves. These surveys have led me to explore some unbelievable places you would rarely visit and indeed led me down a lot of tiny Devon roads (honestly how small can they get!), taking the wrong turn down a dodgy farm track on more than one occasion. The sheer scale of the surveys across Devon meant that a lot of extra help was needed. Utilising the skills and dedication of over 60 citizen scientist volunteers (to whom I will be eternally grateful), we managed to place over 200 bat detectors out at specific locations around the roost sites. These were placed in a variety of habitats from river edges and treelines to the middle of arable and grassland fields. It is extremely important to build up references to bat activity in all habitats, rather than where we think it is most suitable. This work was not all fun and games as you did get chased by the occasional pack of vicious calves!! 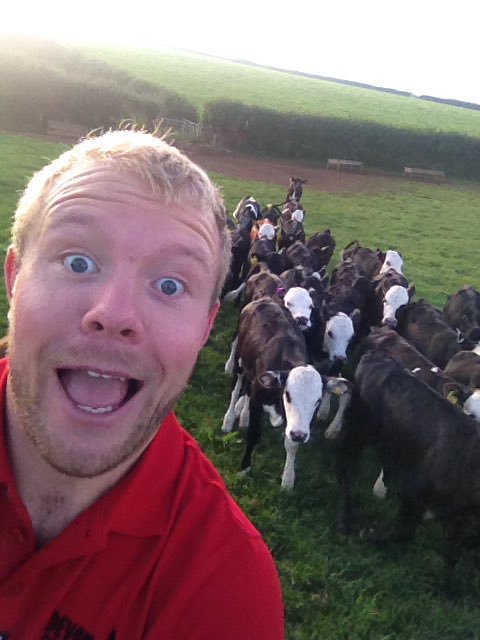 The information from these surveys has given us great insight into how GHS move through the landscape; identifying key habitat features which are important to their distribution and which features act as barriers. The results of these surveys are being used to validate the predictive models that we hope will provide a tool to inform ‘real world’ decisions about practical conservation for this species.

Not only does this project involve expanding our current knowledge of the GHS but it also involves community engagement; thus, people have a greater understanding and appreciation for the GHS and by extension bats in general. Through this research, I have met some amazing people and engaged with local communities which co-exist with these bats: from people stopping us on the street and asking what we are doing to knocking on people’s doors asking if we can place bat detectors in their gardens. In all cases people are always enthused to pass on their stories of bats or indeed any wildlife they may have encountered and of course always revert back to the classic jokes about whether I am the real batman.

At the moment, I am busy preparing for this year’s field season and hoping to be completing some exciting experiments that will help identify and disentangle particular issues regarding how roads might act as barriers to the GHS. This will hopefully allow for practical conservation measures to be designed and implemented at a landscape scale aiding the conservation of the species.#