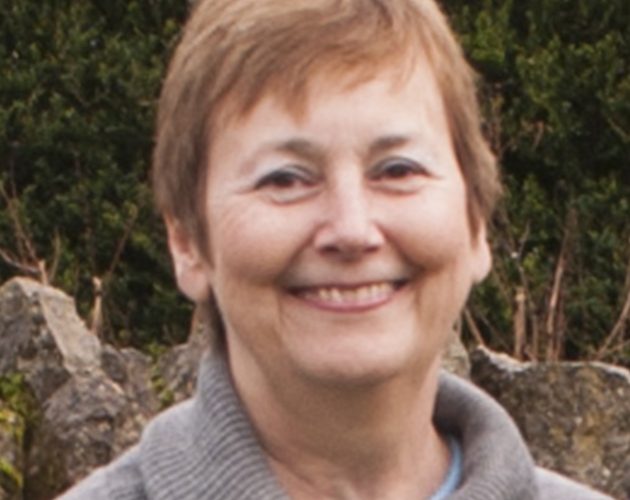 Sally Ford-Hutchinson shares her thoughts about her time as the Vice Chair of VWT’s Board of Trustees.

During my career in advertising and market research, I have always been involved in voluntary work for the professional organisations; it was always about giving back. I arrived at a point in my life when I thought I would really like to give back in a different way, in an area that would reflect my personal interests and passions – and that was wildlife. 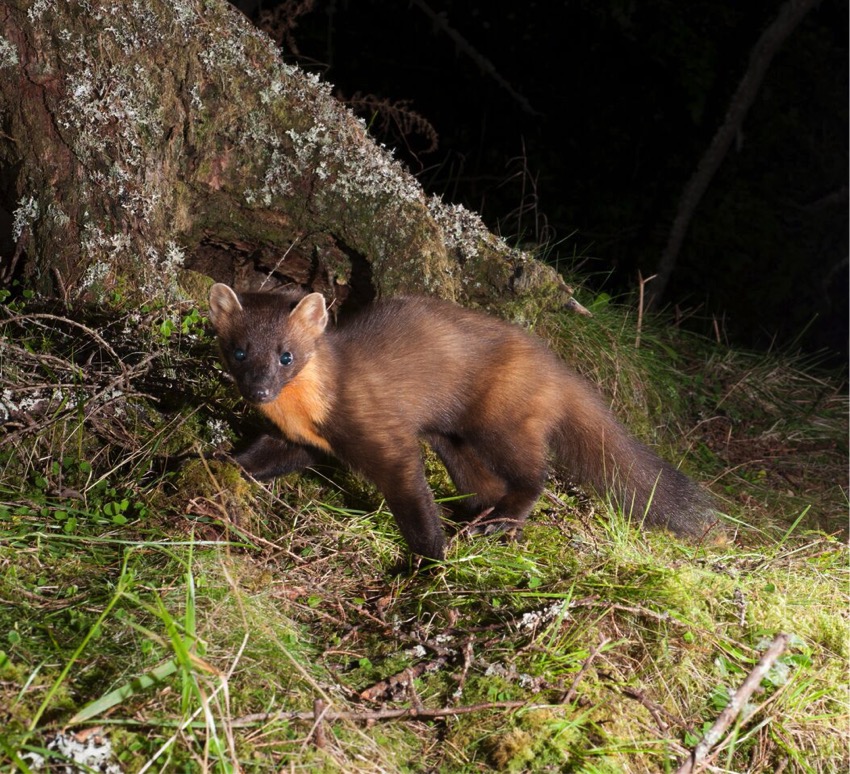 I started doing some work with Herefordshire Wildlife Trust where I met the then Chief Executive of Vincent Wildlife Trust (VWT). I had never heard of VWT but I really liked the sound of the organisation’s work. I was encouraged to apply to be a Trustee. I did and there I was, part of this wonderful organisation with the hope that my strategic and marketing experience could prove useful.

I did indeed find that the way I approached issues was perhaps different and in many ways more commercial. While I would never want VWT to be a commercial organisation, I do hope that I have had an influence on the steady move towards an approach which always ensures that VWT is as professional in finance and in marketing as it has always been in everything it does in the world of conservation and wildlife.

The challenge for me was balancing my attitudes from the commercial world with the world of a charity, but I always felt that made for more interesting debates about strategy: back again to my slightly different way of looking at issues.

Since the time when I started on the Board of Trustees I think there has been a change in the make-up of the board. For a start I was the first female Trustee, now I think it is 50/50. Also, there is now a very good balance between the conservation world and the commercial world. This means that the board can contribute in a really wide range of areas and that makes for good governance.

In many ways, there was a time when VWT perhaps ‘hid its light under a bushel’. It was doing fantastic work, always based on absolutely sound and innovative scientific research. If this could be communicated to a wider, relevant audience then there would be more overall impact. This was definitely an area in which I did have some relevant experience.

Hopefully some of that experience helped the Communications Team develop the brand, develop the communications and develop VWT’s position in the world of conservation. Very much their work not mine, but I still look on it proudly. 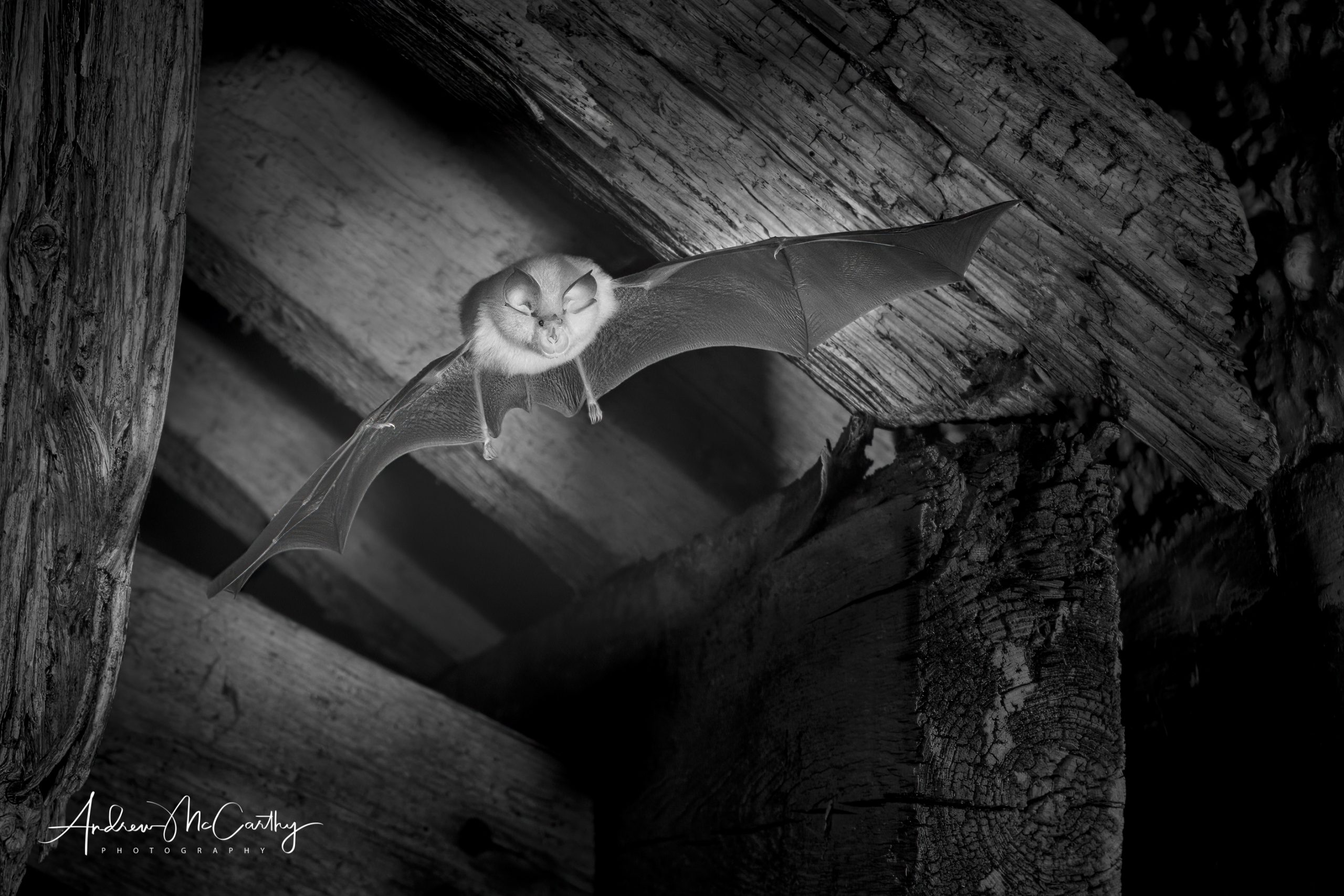 Joining VWT was always about the conservation of wildlife and so some of the most enjoyable times were visiting the bat roosts and watching all the wonderful videos of the pine marten translocations. Just being a distant part of that success story was very rewarding and I am thankful for the opportunity I was given by VWT.

All I can say as a parting thought is just keep on doing the great work. Share it proudly with as many organisations as possible so that you can positively influence the work they are doing. As VWT goes forward, this means you will have more and more impact and the world will be a better place.