blog > Back on the trail of pine martens in northern England

Thanks to funding from the National Lottery, VWT’s Back from the Brink (BftB) Pine Marten Project is facilitating and monitoring the natural recovery of the pine marten as it moves over the border from Scotland into northern England. Working with volunteers, landowners and land managers, we are surveying woodlands in Northumberland and Cumbria to collect information on the presence and distribution of these elusive mammals. We are also enhancing woodland habitat for martens by installing artificial den boxes to provide resting and breeding sites. 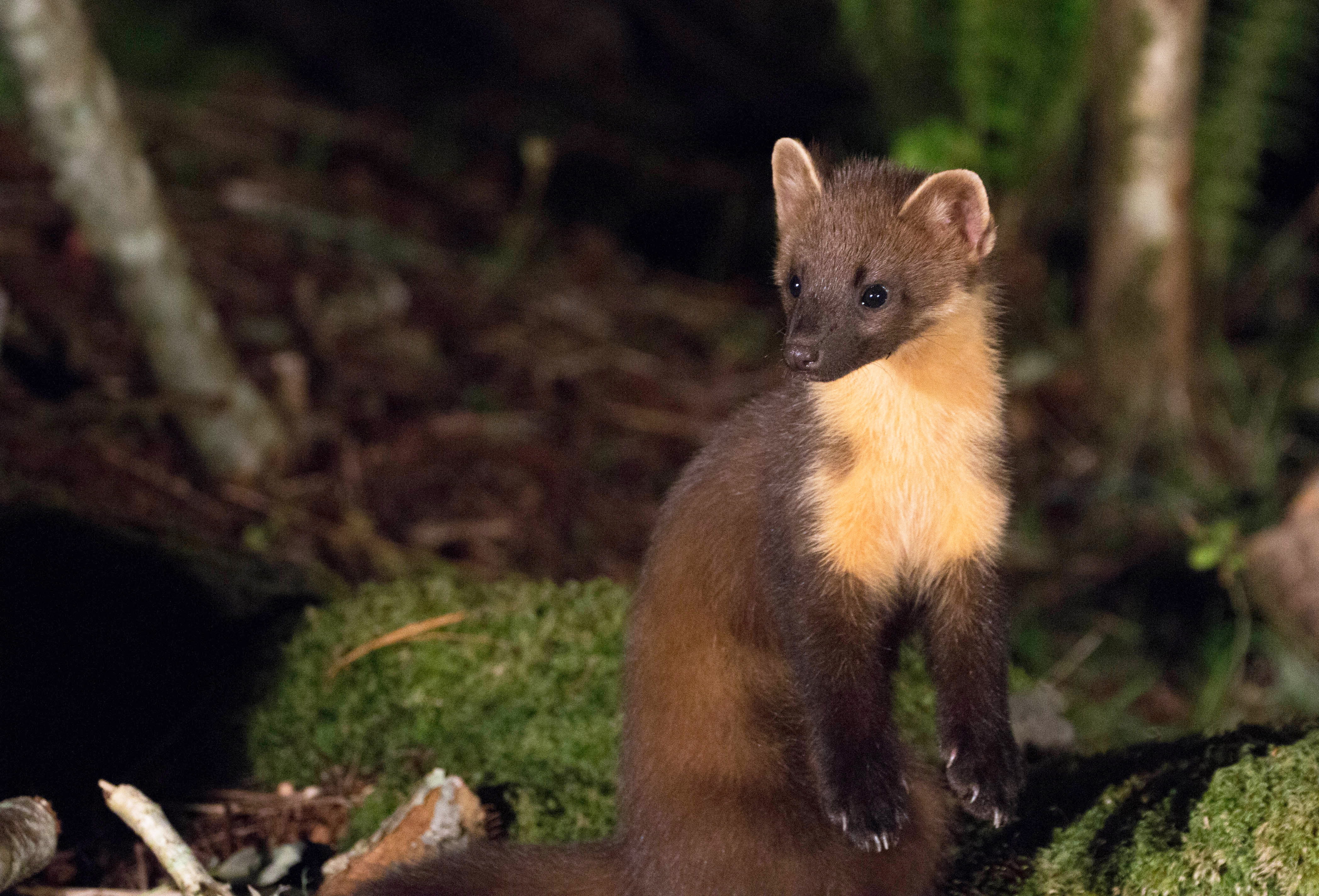 Well here we are, easing out of lockdown, and I hope everyone is in good order and hopefully looking forward to getting out and about, whether it’s just enjoying being out in the countryside or whether it is volunteering and looking for pine martens once again here in the north of England. The good news is that we can continue to monitor the presence of pine martens as they make their own way from Scotland into northern England. We are also actively pursuing a legacy project to help maintain the momentum we have gained through the BftB project, thanks to the dedication and commitment of volunteers and local communities who have done so much and have helped to put the region and the species on the map. 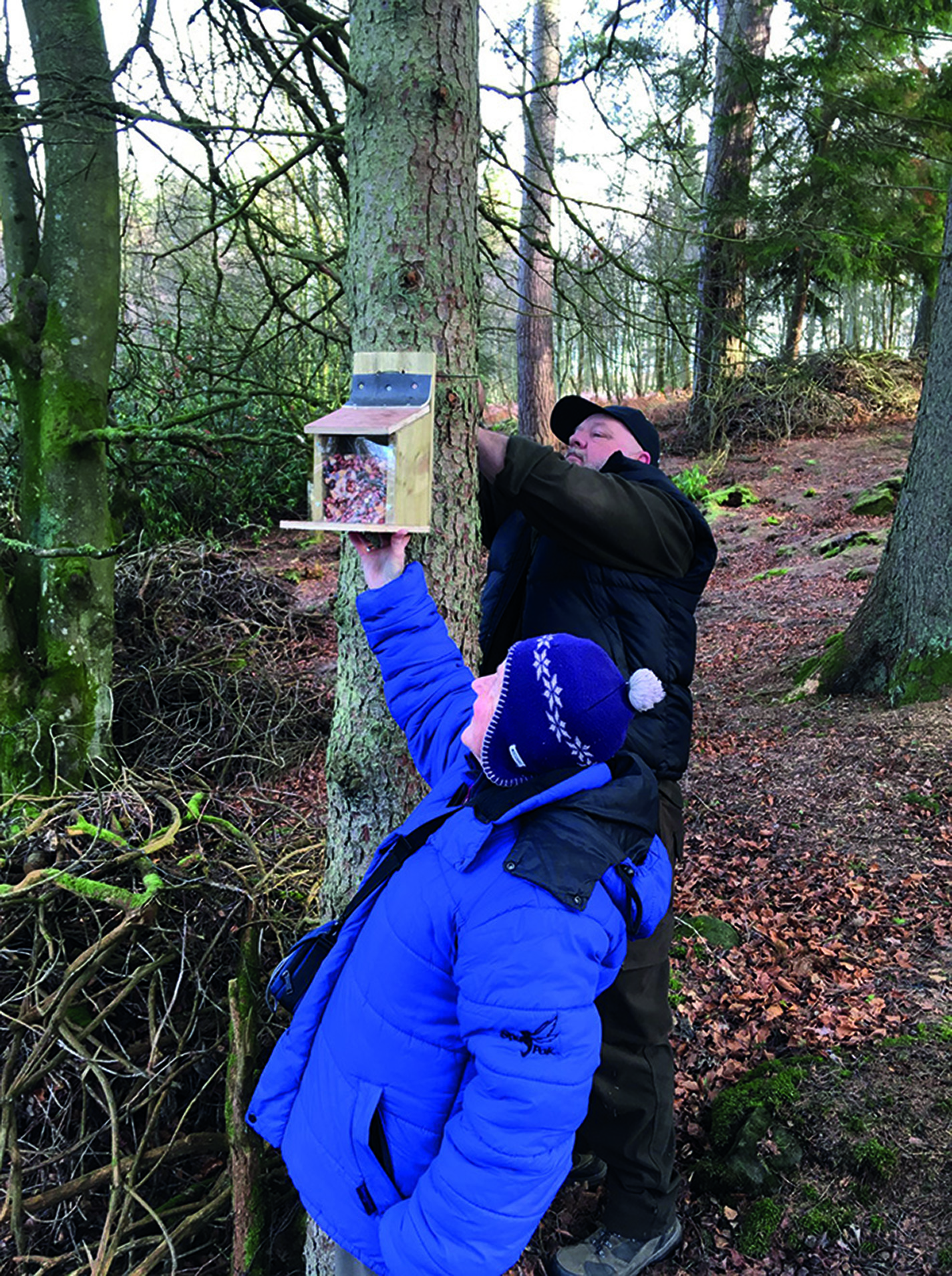 Setting up a feeder box to monitor pine martens

As a quick recap, it’s worth considering what everyone has achieved during the BftB project. We captured, using trail cameras, the very first pictures and videos of naturally colonised and wild living pine martens in England. Since then, we have identified the presence of pine marten in northern England (in Northumberland and Cumbria) with over 60 records so far. We have also been able to identify several individual martens, from camera trap images, that appear to be resident across the region, and we have shared these findings with many people through social media and through the press. Through these findings, we have ultimately brought the presence of pine marten into the public eye and have been able to open the discussion on their presence in the environment. 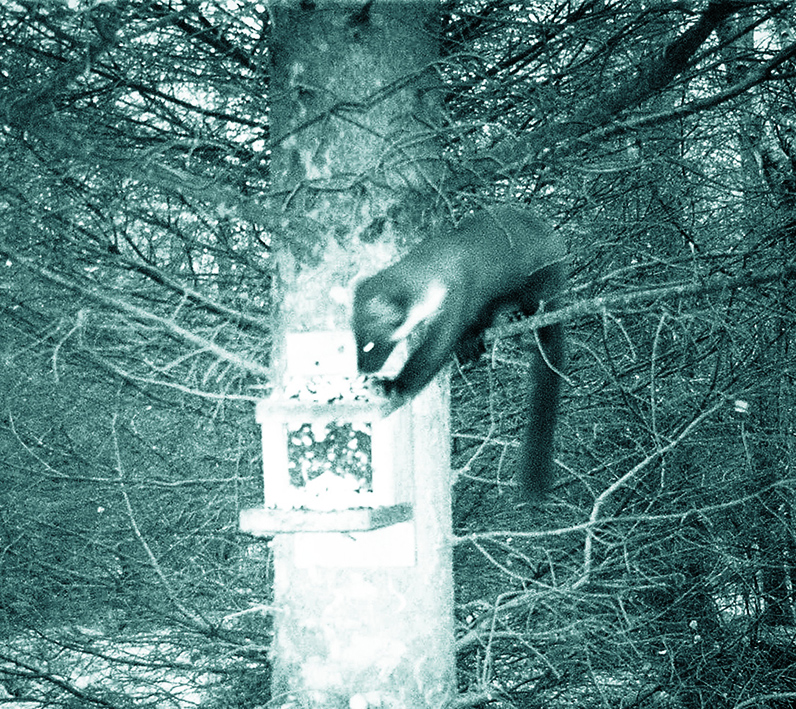 As the lockdown measures start to ease, we are now in discussion with Forestry England and other partners on how best to get volunteers safely back into the locations where we know there are martens, and we hope that very soon, we will be operating as normally as possible. We are also hoping that this will include a final set of scat surveys to complement the rest of the work that everyone has done. So, it is a big Thank You to everyone for their patience and for their efforts prior to lockdown, and we optimistically look forward to a continued pine marten presence in the north of England.

Back from the Brink

Back from the Brink is the first time ever that so many conservation organisations have come together with one focus in mind – to bring back from the brink of extinction some of England’s most threatened species of animal, plant and fungi. Natural England is working in partnership with Rethink Nature, and the entire project is made possible thanks to funding from the National Lottery.