The European mink (Mustela lutreola) is critically endangered and one of the most threatened mammals in Europe.

Once widespread across Europe, the European mink population has undergone a severe decline and now occupies less than 20% of its former range. European mink are currently restricted to a handful of isolated populations in northern Spain/southwestern France, the Danube delta in Romania and Ukraine, and parts of Russia. Captive breeding programmes have been established to facilitate ex situ conservation. In Estonia, a small breeding population has been established on Hiiumaa Island and there has been a reintroduction in Saarland, Germany.

The main current threat to European mink is competition with the distantly-related, but invasive non-native American mink, following decades of sustained habitat loss and over-hunting. The European mink is classified as Critically Endangered on the IUCN Red List.

In Spain, the European mink population is estimated to number only around 500 individuals, restricted to the north-east of the country. Vincent Wildlife Trust is collaborating with Madis Podra and Asun Gomez (both with Tragsatec, Spain), Dr Lauren Harrington (WildCRU) and Dr Allan McDevitt (University of Salford) to trial methods to survey and ultimately monitor European mink populations. A pilot study using camera traps, eDNA metabarcoding, hair tubes and live trapping was conducted in Spain in autumn 2019 and the data analysed during 2020. We are hoping to publish the results in the near future. 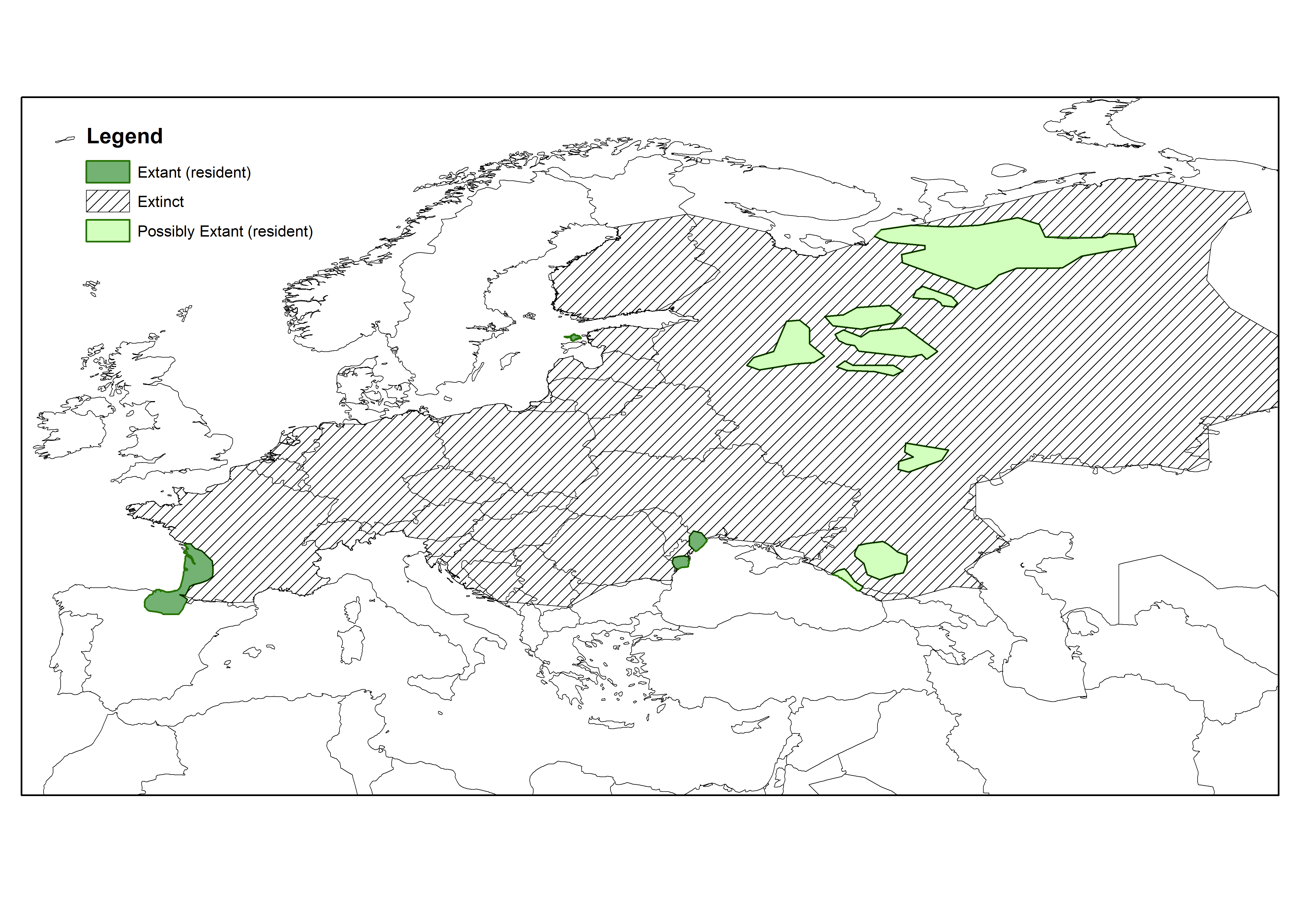