Fossil records suggest it was once the most common bat species in Britain, but forest clearance and changes in climatic conditions have resulted in major population declines across its range. It is now one of the rarest British bats.

Its core range appears to be centred on southern England from Gloucestershire to Sussex, but it has been found breeding as far north as Herefordshire and Worcestershire. There are also recent records from Kent in the east to Pembrokeshire in the west.

VWT carried out the first radio-telemetry studies on the species in Britain during the mid-1990s to determine the habitat preferences of this species. The study colony was in a bat box scheme in a deciduous lowland woodland in Dorset and the results of the research showed that this species feeds in closed canopy broadleaf woodland with a well-developed understorey often close to water bodies. During the summer, females rarely travel more than a kilometre from their day roosts.

The same colony has been the subject of a long-term ringing study to establish its colony size, breeding success and colony dynamics.

The Trust worked in collaboration with the University of Sussex to assess the genetic diversity and structure of the British population of Bechstein’s bats, and to develop a method to estimate the age of individual bats. 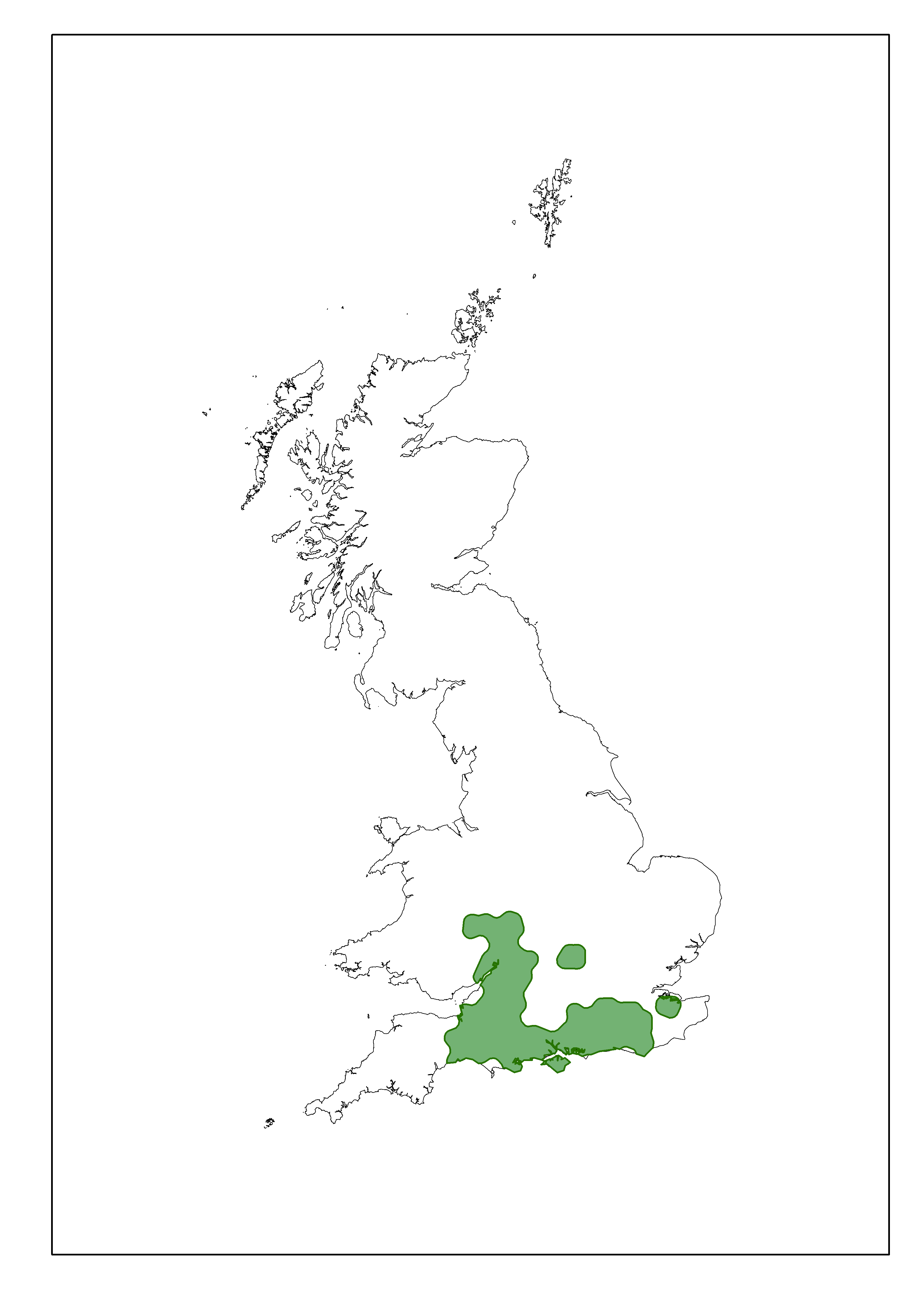 Number of young: One born late July to early August.