Vincent Wildlife Trust is undertaking a qualitative study into stakeholder perceptions of the potential for lynx reintroduction in Scotland on behalf of Trees for Life and Scotland: The Big Picture. 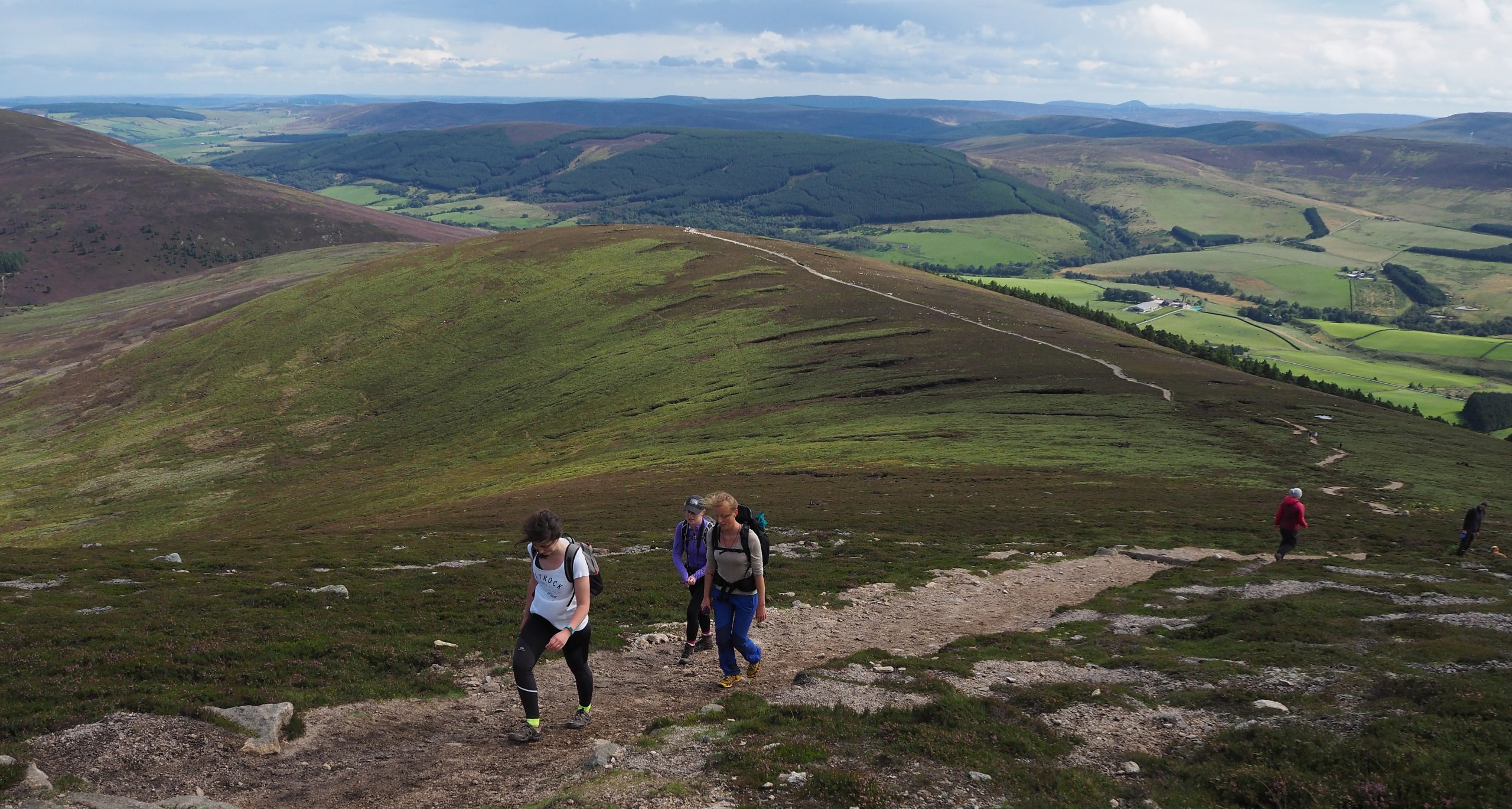 The first stage is not a formal consultation process but a social science study, the results of which will inform the future direction of any consultation. The study is not associated with any current proposal to reintroduce lynx but seeks to inform if or how this might be appropriate in the future. The primary aim is to explore the diverse range of opinion around the topic of species, particularly carnivore, restoration. The lynx is being used as a specific example to embody the potential issues and benefits associated with living alongside predators.

The Eurasian lynx Lynx lynx belongs to the cat family and is the largest wild cat species in Europe, standing at around 65-75 cm (26-30″) tall and with a head and body length of 80-110 cm (31-43″), plus a tail length of between 16-23 cm (6-9″). An adult lynx can weigh 15-29 kg (33-64 lbs), with females being smaller than males.  The Eurasian Lynx is a woodland species, predominantly found in deciduous and mixed forests across Europe and Russia, and down to central Asia. They are solitary, with average home ranges of up to 248 km² for males, and 133 km² for females. Population densities in Europe range from 1-3 adults /100 km². Their main prey is forest ungulates such as roe deer, but they will eat smaller animals, such as foxes and hares, when deer are scarce.

The Eurasian lynx was once native to Britain but has been extinct here for approximately 1,500 years. This was due to a combination of habitat loss, hunting and the reduction of prey species. Since the 1970s, the lynx has been successfully reintroduced to several European countries and its return to Britain, in particular Scotland, has been discussed in recent years. Species reintroductions and translocations must consider the biological and social factors in the context of the species, habitats and landscapes where they are to take place. Although carnivores are popular candidates for translocations, the restoration of predators that may have been absent for a considerable time has to be evaluated within complex socio-ecological contexts. Communities and stakeholders are an integral part of social-ecological systems, hold valuable knowledge and resources and have the right to be involved in changes that may affect their lives, livelihoods and landscapes. 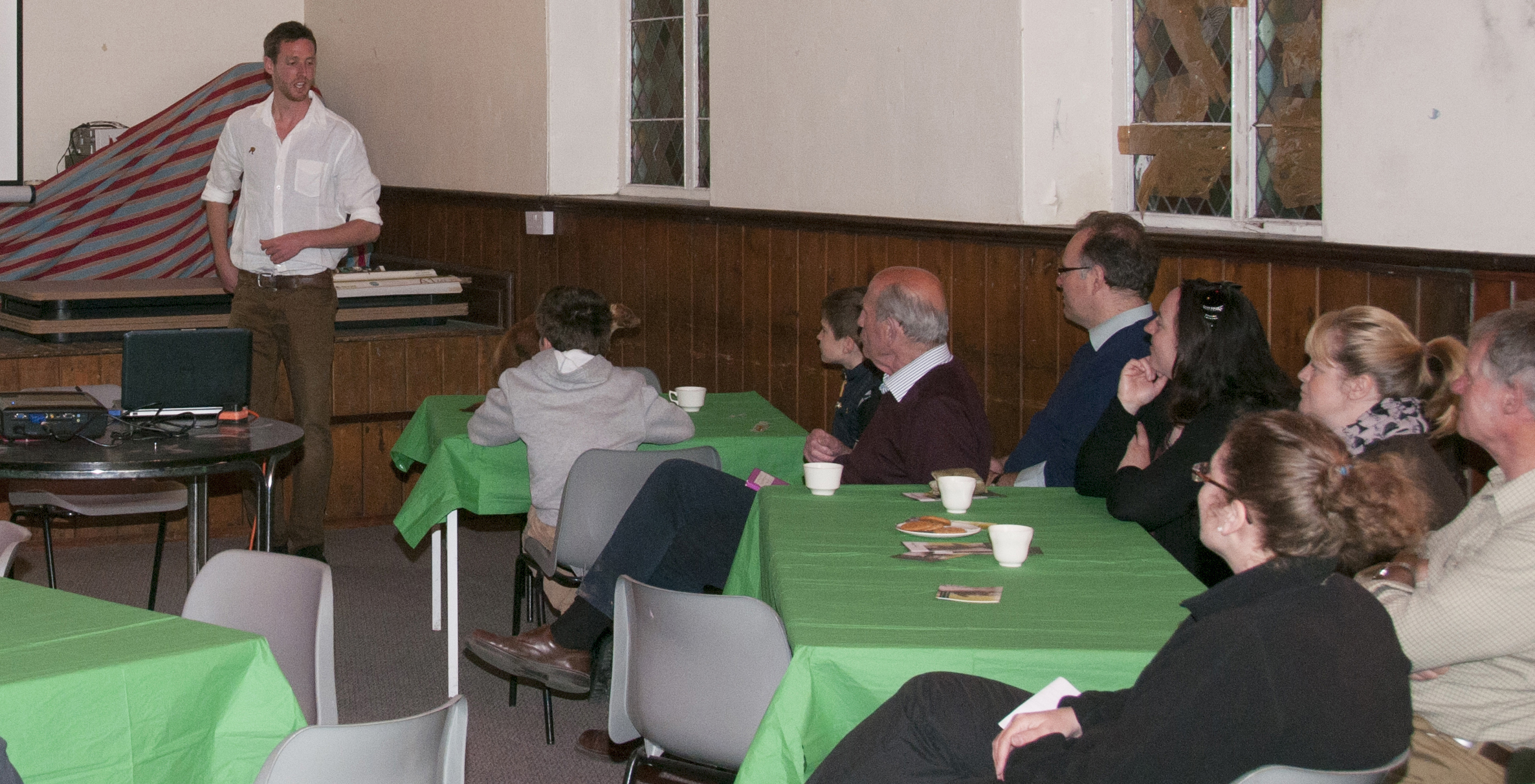 We will be using similar methodology to that described in Bavin et al. (2020): Using Q Methodology to understand stakeholder perspectives on a carnivore translocation. The core of the process will be face-to-face discussions and workshops (subject to current COVID restrictions), but it will also include ways to capture the views of anyone who is unable to take part in person or online. There will be opportunities for people to feedback to and from others that they represent. The objective is to provide a knowledge base from which the conversation about lynx can develop. It will lead on to more expansive stakeholder and community consultation, focusing initially on the Cairngorms National Park. At the end of the study, the aim is to have a clearer understanding of public belief and perceptions around the concept of reintroducing lynx to Scotland and impartial recommendations for the next steps.

The study has been completed and a report produced.