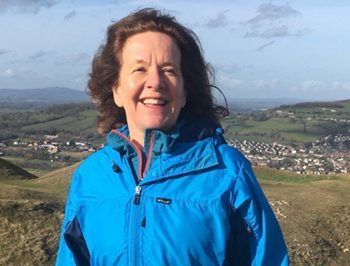 Amy has spent her career in wildlife conservation. Roles have included Chief Executive of the Bat Conservation Trust, Director of the BBC Wildlife Fund, Director of Communications for the Wildfowl and Wetlands Trust and Chair of Wildlife and Countryside Link. Amy is currently an Independent member of the Parole Board and a Trustee of the Gloucestershire Wildlife Trust. She joined the Board of Trustees in 2021. 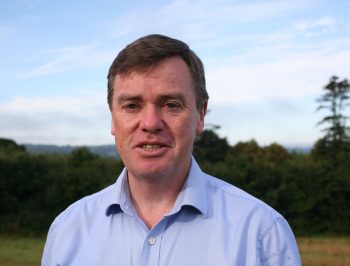 Liam Lysaght is Director of the National Biodiversity Data Centre in Waterford, Ireland, where he heads up a small team of seven staff. He also serves as Head of Delegation for Ireland to the intergovernmental Global Biodiversity Information Facility, a global informatics network of 95 partners worldwide. Liam has a deep knowledge of nature conservation and biodiversity policy, having previously worked with the Heritage Council providing independent heritage policy advice to the Government and, prior to that, as a Park Ranger in the Burren National Park. In 2016, he co-authored the Atlas of Mammals in Ireland 2010-2015, the first atlas to map terrestrial and marine mammals in Ireland and its marine waters. He joined the Board of Trustees in 2018. 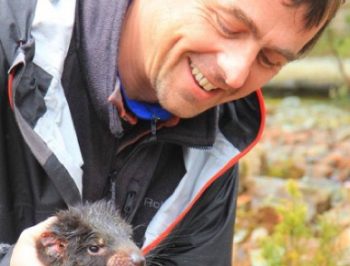 Robbie is based at the University of Exeter’s Penryn campus in Cornwall, where he holds a Chair in Natural Environment. He works on a wide range of interdisciplinary research projects in wildlife ecology and management. Robbie’s research career has focused on mustelids and he completed a PhD on weasels and stoats. He has also worked on Californian sea otters, martens, badgers, mink, ferrets and New Zealand and Irish stoats, and currently collaborates with VWT on marten and polecat research projects. Robbie joined the Board of Trustees in 2018. 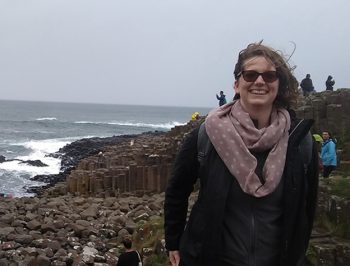 Georgie is Head of Government Affairs at the National Trust, where she works on public policy engagement, particularly relating to heritage and environment. Her background is in Parliament and public policy, having worked as a clerk in the House of Commons for nearly 10 years, supporting MPs and the work of Parliament, its committees, procedures and practices. She has also worked in the Civil Service, advising Ministers and civil servants on parliamentary business and engagement. Georgie joined the Board of Trustees in 2019. 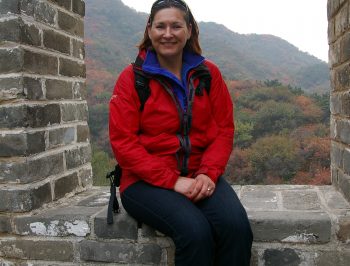 Sarah is the Group Chief Risk and Compliance Officer at Ecclesiastical Insurance, where she moved to in autumn 2020 following just over three years as Chief Risk Officer at Triodos Bank UK Ltd. Similar to the role held at Triodos, Sarah leads the second line of defence and holds the SMF4 regulated responsibility.  Ecclesiastical also operates in overseas jurisdictions, which brings an international element to the role. Prior to this, having qualified as a chartered accountant, she has worked for KPMG, Lloyds Banking Group and Nationwide Building Society in a variety of roles in external audit, internal audit, risk and finance. Sarah joined the Board of Trustees in December 2019. 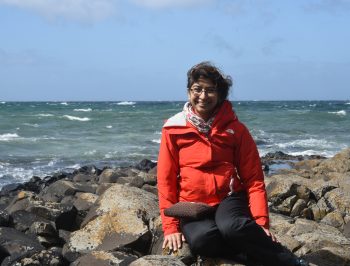 Shelly holds a senior investment role in a pension fund based in London. She has over 25 years of investment experience, primarily in corporate bonds, with an increasing focus on investing to improve social and environmental outcomes. Shelly holds an MA in Economics and the Chartered Financial Analyst designation. She is also interested in wildlife photography and joined the Board in 2020.