The European wildcat (Felis silvestris silvestris) is the rarest mammal in Britain and the only native member of the cat family, or Felidae, still found here. The wildcat is a European protected species and has full legal protection in the UK under the Wildlife and Countryside Act.

Wildcats used to be found throughout mainland Britain but, as was the case with many of our native carnivores, the population underwent a steep decline through the 19th and early 20th centuries due to loss and fragmentation of its woodland habitat, coupled with hunting and predator control. Today the wildcat is extinct in England and Wales, and on the verge of extinction in Scotland. A recent review of the status of the wildcat in Scotland concluded that its recovery would only be possible with the support of reintroduction projects.

The main threat now to wildcats in Scotland is genetic extinction due to hybridisation with feral cats, domestic cats and existing hybrids. However, they are also at risk from feline disease, road collisions and habitat fragmentation through development or changes in land management.

Vincent Wildlife Trust (VWT), in partnership with Durrell Wildlife Conservation Trust and Wildwood Trust, has carried out a feasibility study of the potential to re-establish the native wildcat to the most appropriate parts of its former range. The research involved a detailed assessment of the biological and social feasibility, as well as an assessment of potential risks and benefits. This is part of a UK-wide strategy for the species and complements work being carried out in Scotland.

In 2019, a PhD study began at the University of Exeter, funded by Vincent Wildlife Trust and Durrell Wildlife Conservation Trust, to investigate social attitudes towards the species in England and Wales, as well as some of the practicalities of re-introducing European wildcats. 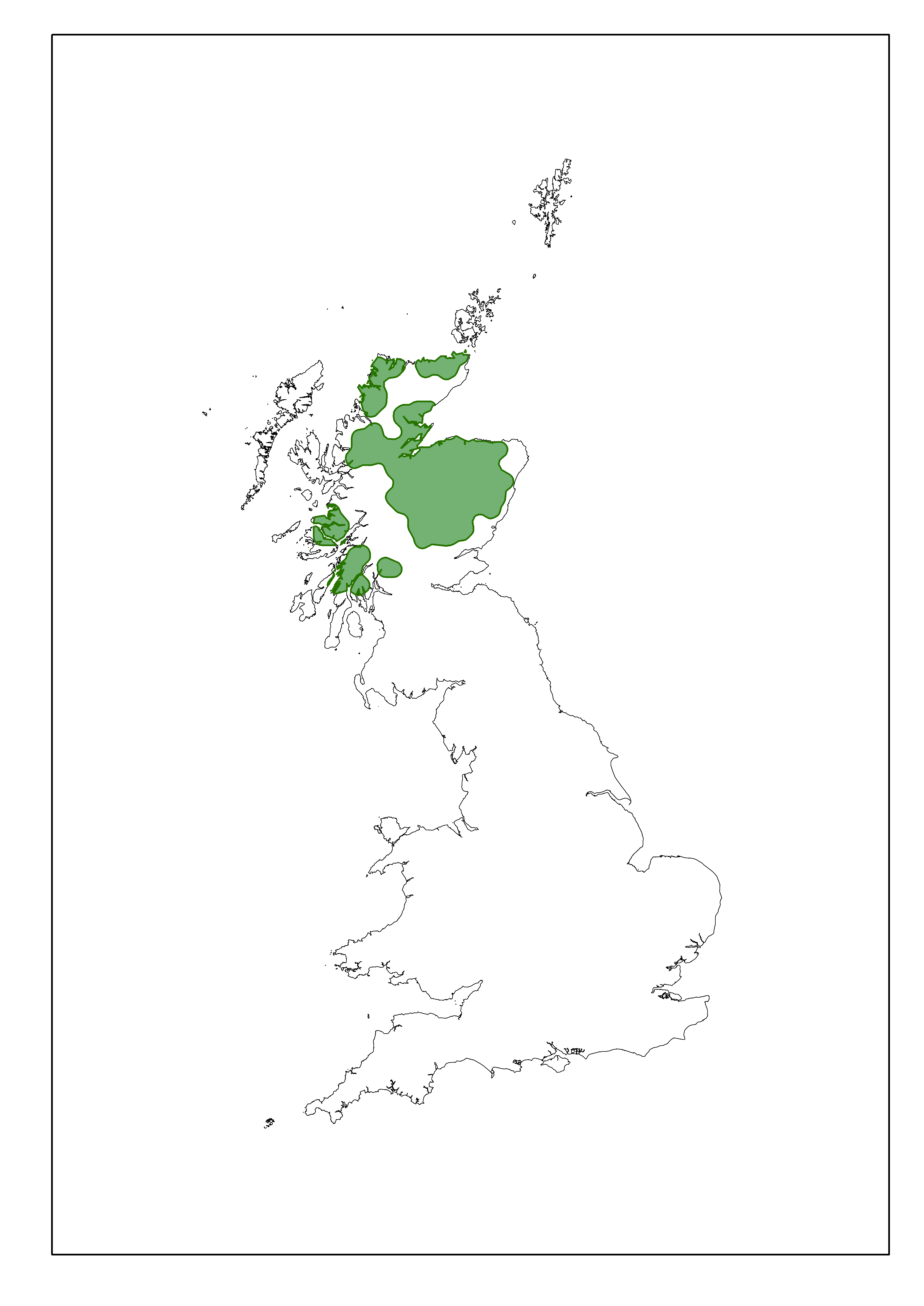