The weasel (Mustela nivalis) is widespread and thought to be relatively common across Britain, but is under-studied and poorly understood.

Traditionally, gamebag data collected by gamekeepers have been used to record the distribution and abundance of weasels, although the accuracy of these data has been questioned. In the most recent review of British mammals, weasels were classified as data deficient. There is a need to develop an effective survey methodology to monitor population trends in the species.

Vincent Wildlife Trust has previously developed baited hair-tubes and these were deployed to detect weasels in west Wales as part of the MISE Project.

We have been trialing methods to study weasels and we are working in collaboration with the Dutch Small Mustelid Foundation to trial the ‘Mostela’, which was developed in the Netherlands to monitor weasels and stoats. Watch the video below of some of the mustelid footage we’ve recorded in the Mostelas.

Small mustelids recorded in Mostelas in England during 2018 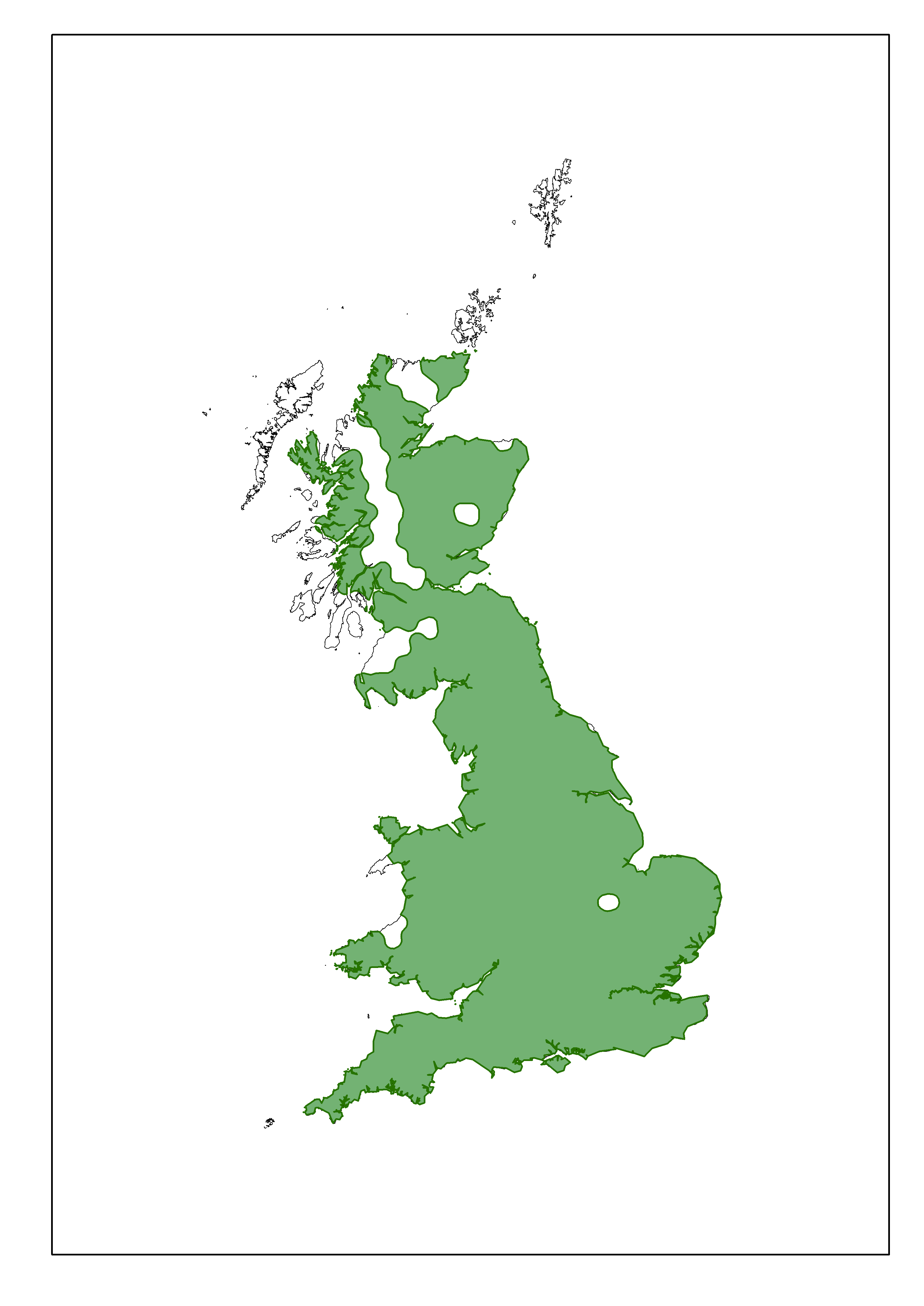 Number of young: Two litters of three to six kits born per year.

Diet: Small mammals such as voles and mice, as well as small birds.