The stoat (Mustela erminea) is widespread and thought to be relatively common across Britain, but is under-studied and poorly understood.

Traditionally, gamebag data collected by gamekeepers have been used to record the distribution and abundance of stoats, although the accuracy of these data has been questioned. In the most recent review of British mammals, stoats were classified as data deficient. There is a need to develop an effective survey methodology to monitor population trends in the species.

We have been trialing methods to study stoats and we are working in collaboration with the Dutch Small Mustelid Foundation to trial the ‘Mostela’, which was developed in the Netherlands to monitor weasels and stoats. Watch the video below of some of the mustelid footage we’ve recorded in the Mostelas.

The Irish stoat (Mustela erminea hibernia) is considered to be a near-endemic subspecies, with >90% of the global population estimated to occur in Ireland; it is also found in the Isle of Man. It is believed to be common and widespread, but no reliable data exists.

In 2010, VWT undertook a pilot study to test the use of hair-tubes to detect the elusive Irish stoat along the extensive hedgerow system in County Galway. With the help of volunteers, hair-tubes were deployed in hedgerows and stone walls and any hairs collected were DNA tested to determine the species. They proved to be an effective method for detecting Irish stoats along hedgerows.

In 2019, we trialled the ‘Mostela’ along with stand-alone camera traps to detect Irish stoats. Both methods were successful at recording stoats, albeit with differing detection rates.

Small mustelids recorded in Mostelas in England during 2018 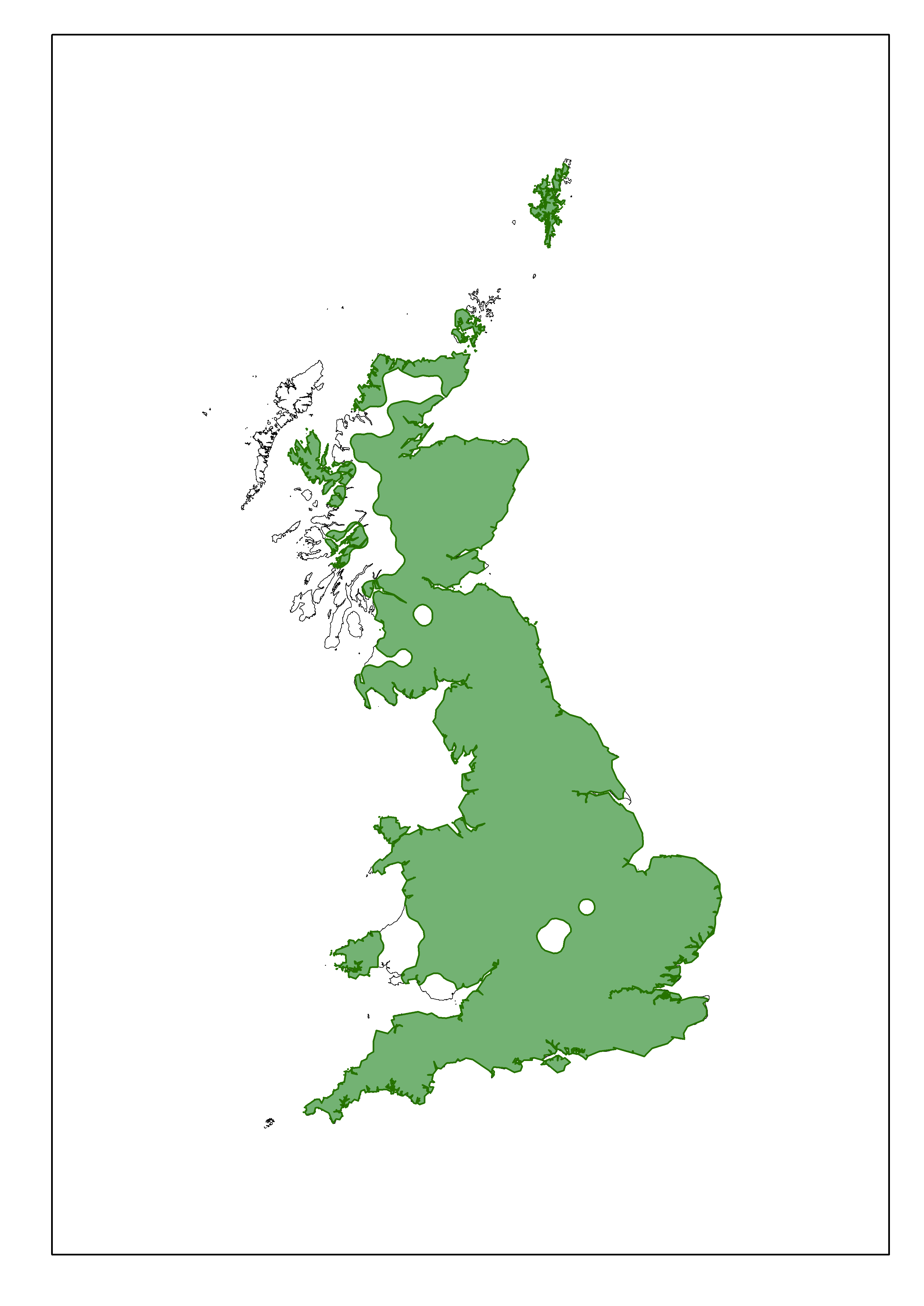 Number of young: One litter of six to twelve kits born in April to May.