The polecat (Mustela putorius) is of considerable conservation significance in Britain.

This is particularly so because of its current recolonisation of many areas of lowland Britain from which it was trapped to extinction at the end of the 19th century.

Today, polecats have spread out from their historical stronghold in mid Wales and have recolonised much of southern and central England. They have also recently reached parts of south-west England and East Anglia. There are polecats present in north-west England and parts of Scotland originating from reintroductions.

The polecat’s conservation status in Britain is much more favourable today than it was a hundred years ago. Provided that no new serious threats emerge to halt the current recovery, it seems likely that the polecat will become widely re-established in mainland Britain.

The general lack of awareness and understanding of the recovery of this species and the paucity of information on the status, distribution and behaviour of polecats in the recently colonised areas, prompted Vincent Wildlife Trust (VWT) to initiate a number of conservation-centred studies on the species. This included looking at the relationship between wild polecats and feral ferrets.

The Trust has completed three national polecat distribution surveys to monitor the range expansion of polecats, the most recent of which was carried out during 2014 and 2015. The report on this survey can be downloaded here.

VWT part-funded a PhD research project at the University of Exeter and in partnership with the Centre for Ecology and Hydrology, investigating potential threats to polecat recovery. Polecat carcasses collected during our 2014-2015 national polecat survey were analysed as part of this research.

We are not collecting polecat records at the moment. If you have seen a polecat, please report it to your local Biological Records Centre or county mammal recorder.

Learn more about the polecat via our Resources 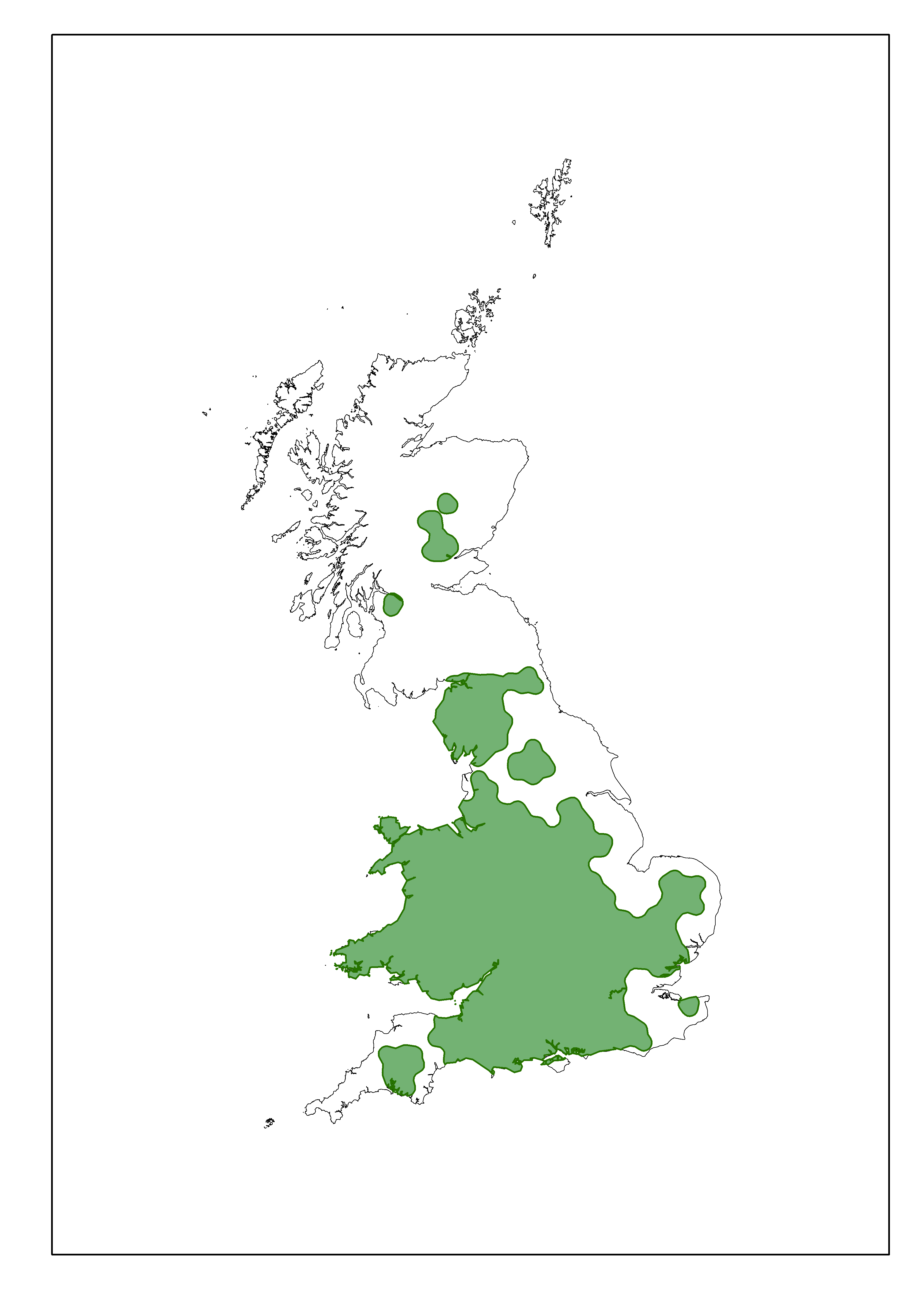 Number of young: Four-six kits born May to June.

Habitat: Variety of habitats, but more numerous in lowland landscapes with hedgerows and woodland edges.