The pine marten (Martes martes) is one of our rarest carnivores but is making a recovery in some parts of Britain.

The pine marten was once the second most common carnivore in Britain during the Mesolithic era. The clearance of woodlands, together with predator control, had a devastating effect on the pine marten population and by 1915 this species was confined to just a few of the more remote areas across Britain and Ireland. Small populations survived in Wales and the Marches and in areas of northern England, with relatively strong populations still present in parts of the Scottish Highlands.

Today, populations are naturally expanding in number and range in Scotland and Ireland. In Wales, Vincent Wildlife Trust (VWT) carried out a pine marten population reinforcement between 2015 and 2017 by translocating pine martens to mid-Wales from Scotland, resulting in the re-establishment of a viable marten population. In England, pine martens are still scarce and have a restricted distribution. Martens are spreading from southern Scotland and naturally re-colonising parts of Northumberland and Cumbria. between 2019 and 2021, pine martens were reintroduced to the Forest of Dean in Gloucestershire. Elsewhere in England, pine martens are present in Shropshire, Hampshire (the New Forest) and are occasionally recorded in other counties.

The pine marten has a slim body and a long tail that is thick and bushy in its winter coat. Rich brown fur contrasts with a creamy-yellow ‘bib’ on the throat and chest and pale fur within the prominent rounded ears. The main body colour of the pine marten varies seasonally: its thick, mid-brown winter coast becomes shorter and darker in summer. Compared with most of its close relatives in Britain, the pine marten has a more pronounced snout and relatively long legs. Adult pine martens are similar in size to a medium-sized domestic cat with males approximately one third larger than females. The pine marten is extraordinarily agile and is a very confident climber.

Pine marten scats can look a lot like fox droppings, and without a DNA test it can sometimes be tricky to tell the difference. The ideal pine marten scat is dark and coiled (martens have a curious custom of hip wiggling while scatting, which produces this distinctive shape). Scent can be a valuable aid in detection as pine marten scats tend to have a musty sweet scent that is not unpleasant. Common scent comparisons include: floral, damp hay and, bizarrely, parma violets. Fox scats on the other hand are often pungent and tend to be larger than pine marten scats.

Despite being classified as carnivores, martens are highly opportunistic animals with a varied diet and will eat what is locally plentiful. This may include small mammals, fruit, birds, eggs, insects and carrion. As a result, scats can contain fur, feathers or the delicate bone fragments of field voles. Occasionally, you may even find brightly coloured blue or red scats, evidence that a marten has been eating a lot of bilberry or rowan berry.

Whilst surveying for scats, it is also a good opportunity to spot pine marten footprints. Dogs and foxes have four toes, but mustelids like badger, stoat, otter, mink and pine marten all have five toes. Some of the best times to look for footprints are in the snow and in fresh mud following rain.

VWT has been studying the pine marten for more than 30 years and has published, or has contributed to, a number of research papers on the species. This work has included investigating the distribution and status of the pine marten in England and Wales, documenting pine marten range expansion, developing and trialling field techniques for monitoring pine martens, such as hair tubes and, more recently, carrying out a pine marten population reinforcement and reintroduction in Wales and England.

In 2011, the Trust developed a long-term Pine Marten Conservation Strategy in collaboration with other voluntary and statutory conservation bodies.

In 2014, VWT, in consultation with and support from various conservation bodies, launched its Pine Marten Recovery Project. The aim of the project is to restore self-sustaining populations of pine martens to England and Wales. The initial stage of this was a feasibility study to identify areas with high habitat suitability for pine martens, which may be suitable for a pine marten reinforcement of reintroduction.

Between 2017 and 2020, VWT ran a pine marten project, as part of the national Back from the Brink project. This project monitored and paved the way for the recovery of the pine marten in northern England as the population spreads south from Scotland. 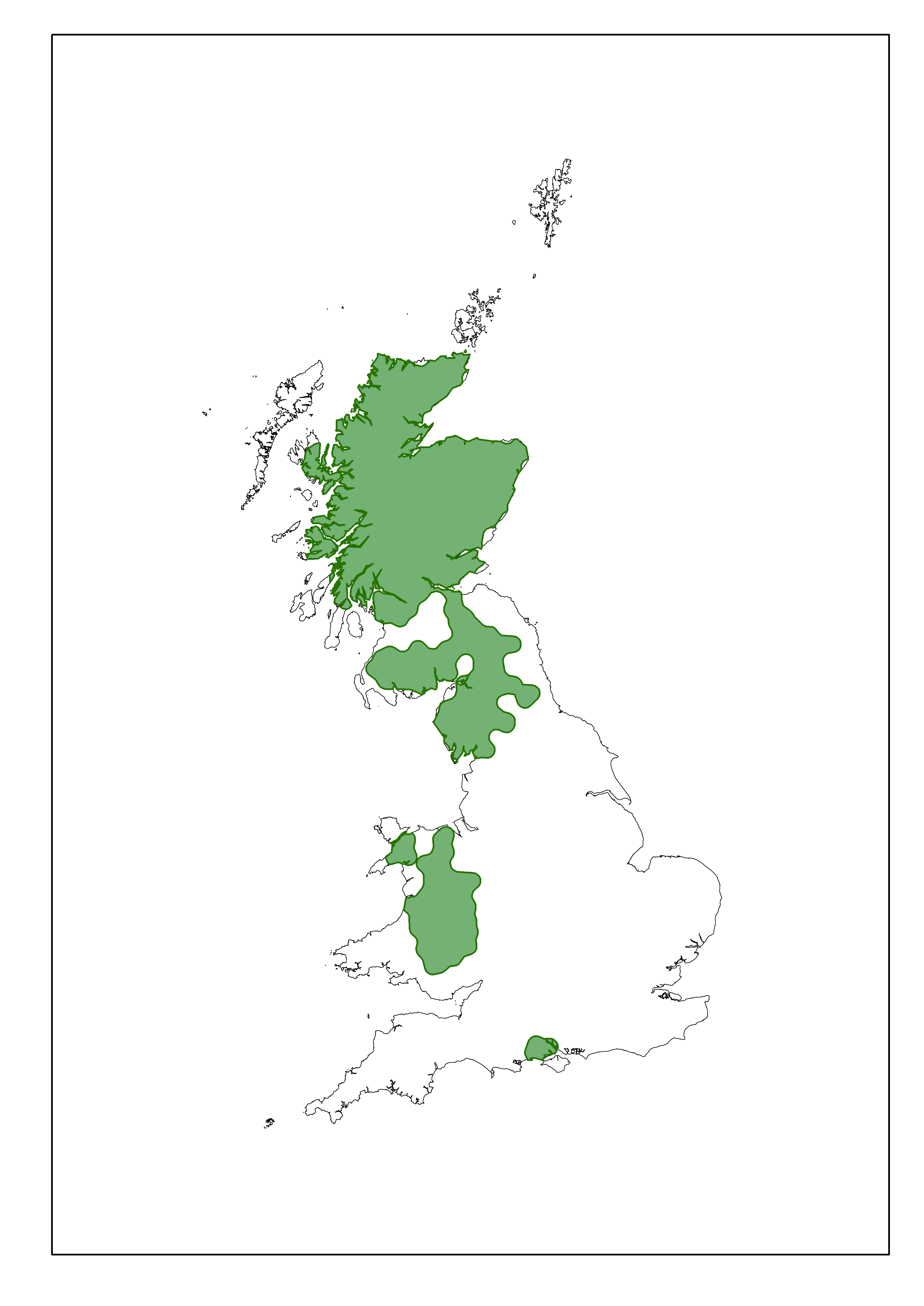