The barbastelle (Barbastella barbastellus) is a predominantly tree-dwelling species associated with woodland with a high proportion of standing dead wood or storm damaged trees.

The barbastelle has a broadly southern distribution in Britain, with the most northerly records being from Lincolnshire. This wide distribution belies its status as a rare bat species, as colonies are sparsely distributed in the landscape and absent from many areas of the country.

The VWT has undertaken studies into the distribution of this species and its roosting preferences. The VWT is working to conserve the barbastelle by: 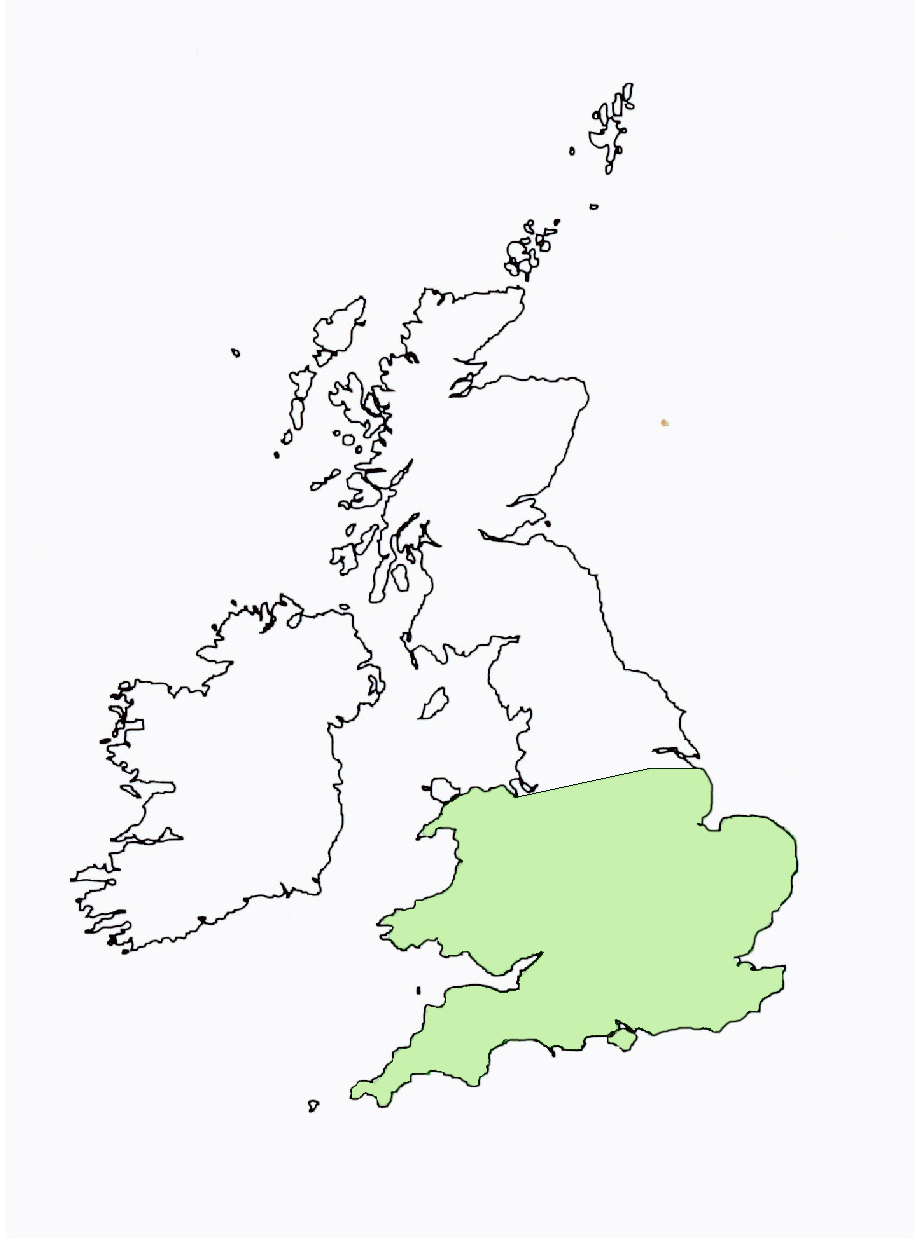