The pine marten has returned to the woodlands of mid-Wales, thanks to the Vincent Wildlife Trust’s (VWT) pioneering project to restore this native mammal to a region in which it once thrived. Between 2015 and 2017, over 50 martens were brought from Scotland to the woodlands of mid-Wales where they were on the brink of extinction. The animals are breeding successfully as they settle into their new home.

The project’s success is due in part to the dedication of over 100 volunteers who have worked with The Trust to track and monitor the pine martens as they established their territories.

The VWT is now launching a new survey to collect information on the spread of this new pine marten population across Wales and the Marches. The survey needs enthusiastic volunteers to collect data on pine marten distribution, collecting scats (droppings) and using remote trail cameras. To help new volunteers, VWT will be running training courses during the spring and will provide all the information and equipment needed to carry out the surveys.

VWT’s Science and Research Manager, Dr Jenny MacPherson, said, ‘Volunteers were crucial in helping us to collect data from the first phase of the Pine Marten Recovery Project and we are, once again, looking forward to working with volunteers to help us understand more about how pine martens expand their territories and how their populations grow. This is a great opportunity for members of the local communities to become involved in scientific research that will inform other projects nationally.’

Pine marten volunteer, Aline Denton, said, ‘It has been such an exciting project to be involved with and I feel very privileged to have been able to volunteer for VWT. It has been fantastic to be part of something that will leave a lasting legacy to mammal conservation in Wales.’

For more information about the survey, see here.

If you would like to find out about becoming a pine marten volunteer and taking part in one of the training courses, please contact Josie Bridges at josiebridges@vwt.org.uk  or on 07377 335229. 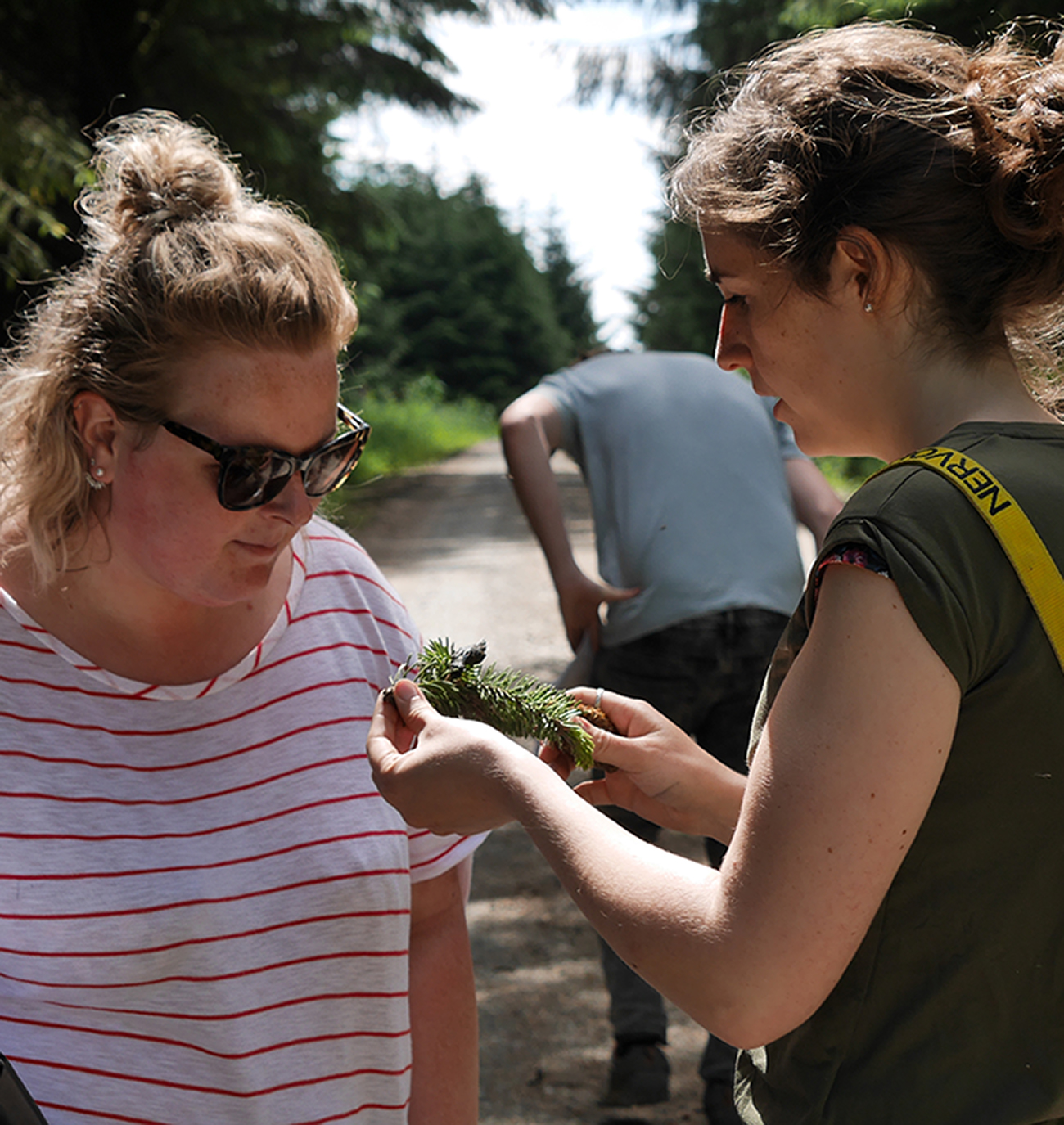 We’re looking for a Volunteering and Community Engagement Officer!