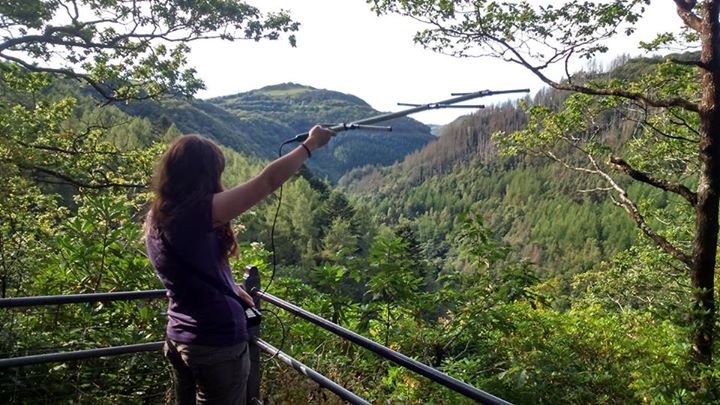 The past two months have been exhausting but hugely rewarding for all of us on the project team, as the first pine martens were successfully trapped, translocated and released in Wales. Trapping began in early September and this has gone extremely well. We are taking a small number of martens from each of several sites in the Scottish Highlands over two years. This is to minimise any impact on the source populations there and also so that we have the highest possible genetic diversity among the animals released in Wales.

After a prolonged period of pre-baiting at each site, the traps are set overnight and then first thing in the morning they are checked and the animals collected for screening. We are only translocating adult animals, so that they are likely to breed as soon as possible. At this time of year there are a lot of juveniles present so these are released immediately at the trap site when they are caught. Suitable adult pine martens are selected and fully health checked before being fitted with a radio collar and driven to their release site the same day. Once they arrive in Wales each animal is put into his or her own large pre-release pen for a few days so that they can get used to their new surroundings and feed up before being released.

So far this autumn we have successfully moved sixteen pine martens from Scotland to Wales, usually two at a time, and by the end of this month we hope to have achieved our target of twenty for this year, which will then be repeated in 2016.

After the animals are released, the team in Wales led by Dave and Josie, are out radio-tracking the martens every evening to monitor their movements. This can be quite challenging! Pine martens ordinarily have large home ranges for their size, and can move long distances in a night, so we’ve needed to keep up with them! Their behaviour following release has been really interesting so far and has reflected quite different “personalities”, with some animals (both female and male) quickly settling near their release pens but others making large exploratory movements out of the release sites over many days before returning. It is also fascinating to see how the addition of new animals each week is affecting the ranging behaviour of those that were released earlier and this is one of things that we will be looking at in greater detail over the course of the project.

It is certainly a very exciting time and one of the bonuses is that, while we’re out working in mid Wales, as well as the other amazing wildlife in the area such as polecats and red kites, there is now the real possibility of catching a glimpse of a pine marten.