blog > My time as a Trustee for Vincent Wildlife Trust 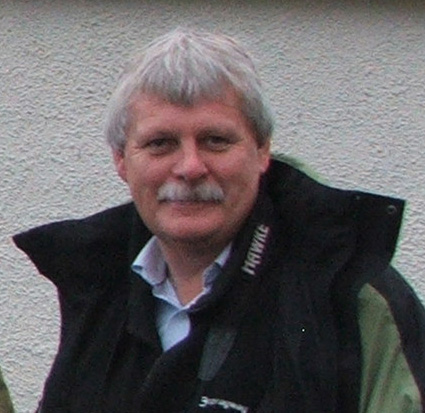 Rob Lucas reflects on his time as a Trustee with VWT.

How did you first become involved with VWT?

I met Vincent Weir briefly around 1980 when he came down to Slapton Ley Field Centre in Devon where I worked. He had come to see Johnny Birks, who was doing his PhD on American mink, but I’m not sure I appreciated the importance of the type of work Vincent was funding at the time. My path crossed with Vincent Wildlife Trust’s again in 2005 when I began helping out with bat counts at the Hendre reserve near where I was living at the time. I have never been entirely clear how from there I was invited to become a Trustee, but I remember well my first Trustee meeting with Vincent and the two other Trustees (Tom Tew and Malcolm Newdick) at the Farmers’ Club overlooking the London Eye. 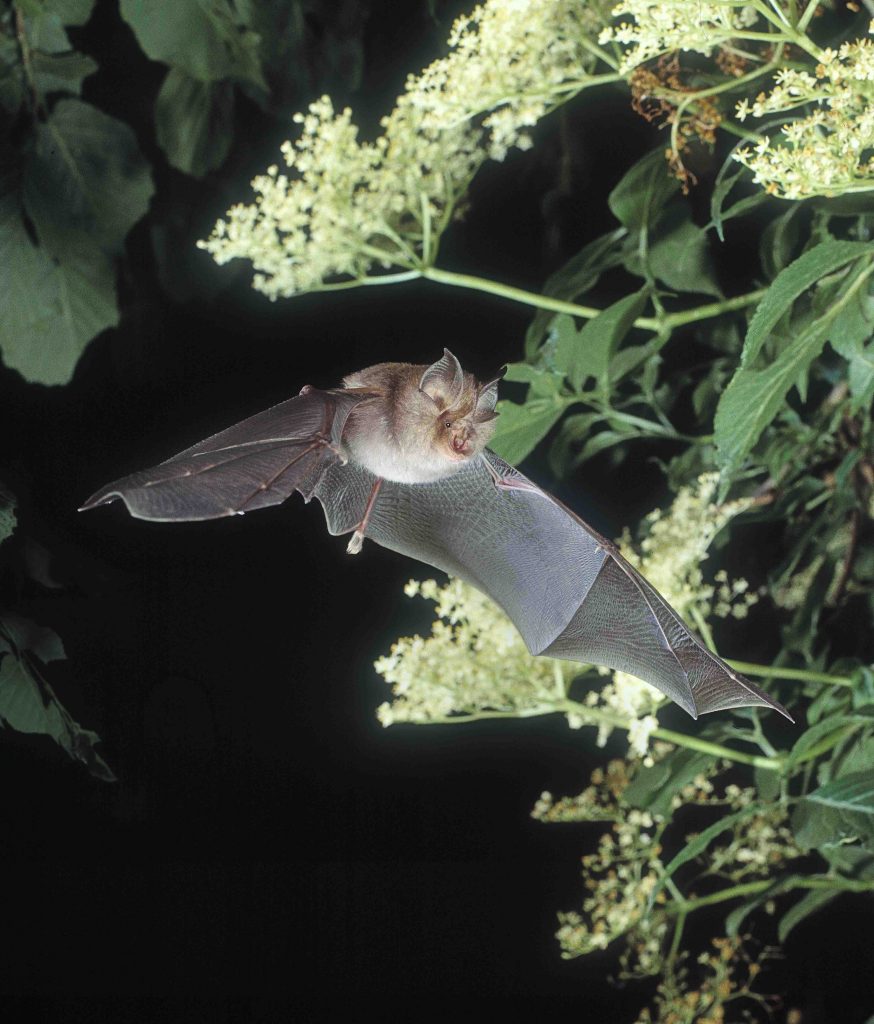 What has been the highlight of your time with VWT?

There have been lots. Working alongside passionate and knowledgeable staff; visiting VWT reserves in Ireland, England and Wales; seeing some of the first pine martens being checked over in Scotland before being translocated to Wales… the list is long and varied. The real highlight, though, has been helping VWT move from an almost secret charity doing great evidence-led conservation work to one playing a much more public role in the conservation of threatened mammals across the UK, Ireland and increasingly, Europe. 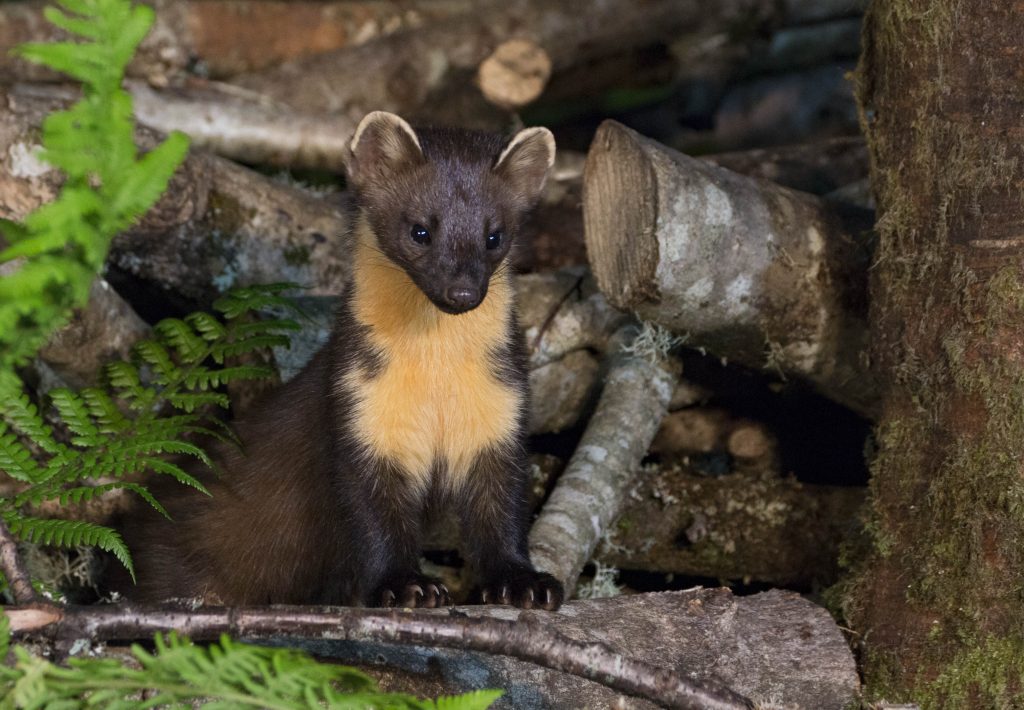 What has been the greatest challenge?

Given the generosity of Vincent Weir in establishing the endowment for VWT, it perhaps seems odd to say ‘sorting out the finances’. The financial crash, which happened soon after I started as a Trustee, had a big impact on our investments and it became clear, as he stepped back from the management of the charity, that Vincent had been regularly putting in additional monies from his own funds – a luxury we didn’t have going forward. Staff were largely unaware of where the money came from, so changing the culture, attracting more external funding and finding a Trustee who knew more – a lot more – about the world of investments, were all part of the solution that we had to put in place. 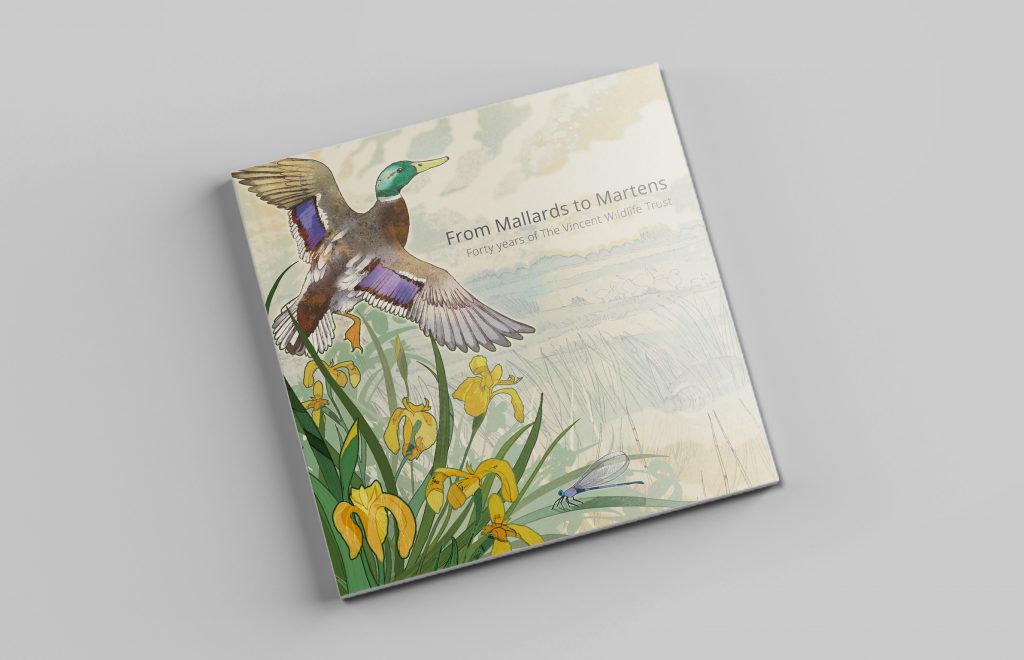 VWT’s 40-year Anniversary book, celebrating the growth and development of the organisation.

What message would you want to leave as you step down after 12 years as a Trustee?

We face unprecedented change in the coming months and years with political uncertainty and hardening borders being completely at odds with threatened mammal species attempting to adapt to climate change. VWT has grown beyond all recognition in the last decade through being creative, light on its feet, and true to its vision. The original endowment has allowed us to take greater risks than many others in the sector, but use it wisely as we can only spend it once! Keep up the great work – it is an inspiring charity to be involved with.